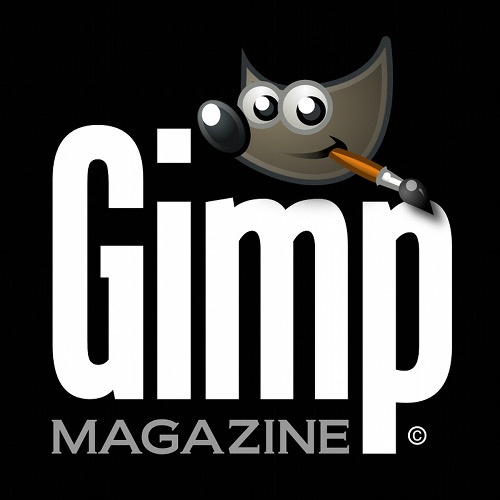 The first issue of ‘GIMP Magazine’ is set to drop on September 5th.

The free magazine, which aims to publish four issues a year, features works from various creatives in the GIMP and free-software communities.

Photography, graphic art, web design, tutorials, master classes, help questions and product reviews are just some of the many topics that the magazine intends to touch on with each issue.

As well as simply “releasing” the magazine the GIMP Magazine team are also holding a launch party event on the popular Canadian Technology and Pop Culture Podcast ‘Dyscultured’.

Having been to several magazine/book launches myself I’ll be disappointed if the digital equivalent of champagne and canapés aren’t on offer!

More details on the party, which is set to start at 10:00PM EST on release day, can be found @ dyscultured.com/live/

Now on for some exciting news. GIMP Magazine editor Steve Czajka tells me that a gloss print version of the magazine will be produced for issue 2 onwards. No word yet on precisely where or how this will be available, but we’ll be sharing word of it as soon as we know.

Want to get involved? The submission deadline for the next issue is on September 30th – so you don’t have long!

GIMP Magazine launches on September 5. It will be available to download in a variety of formats from gimpmagazine.org