I’m fan of automation, as well as simplicity and as much as I tend to complicate my own life I generally enjoy making life easier for others.

I’m of a belief that if you’re a Android developer who’s new to Linux and is using it as his development platform, you’ll have pretty hard time installing and setting up all the necessary tools.

Some people use Linux to make their life easier, not because they like to fiddle with Linux internals, for some time now I’m looking how Android SDK, Eclipse ADT plugin, hardware drivers as well as MTP support are installed as almost completely different components. And in order to install/configure some of these components you will need to role up your sleeves and dive into Terminal, something that almost every new or even experienced user will try to avoid.

That’s why I started thinking of ways how to make this process as simply as possible, and fast as possible. The solution I came up is called “android-sdk-installer“. Not very original name, I know, but this is a utility oriented to Linux (currently Debian and Ubuntu) which aims to automatically install and configures Android SDK, Eclipse ADT Plugin, adds hardware support for devices and enable full MTP support.

I did this project as part of my University Capstone project “Implementation of Android SDK into Debian Linux” where I explained everything down to the smallest detail as well as included the very first version of installer’s code. My intentions with this projects are to make current script fully working, after which I’m planning to package it into a Debian package as I’m the owner of Android SDK Debian ITP. Among many plans for the future one of the most important ones is to add a GUI as right now it’s represented in text mode.

Below are some of the v0.1 screenshots: 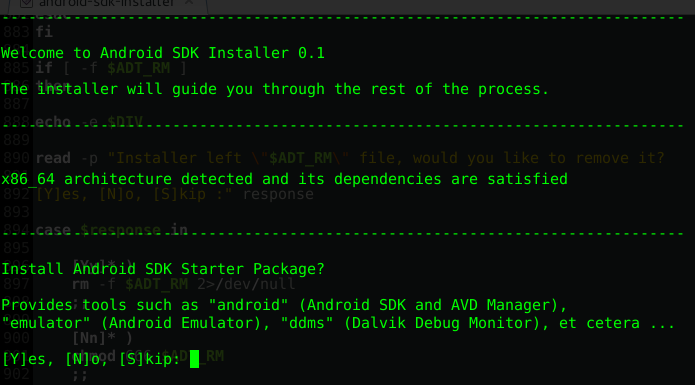 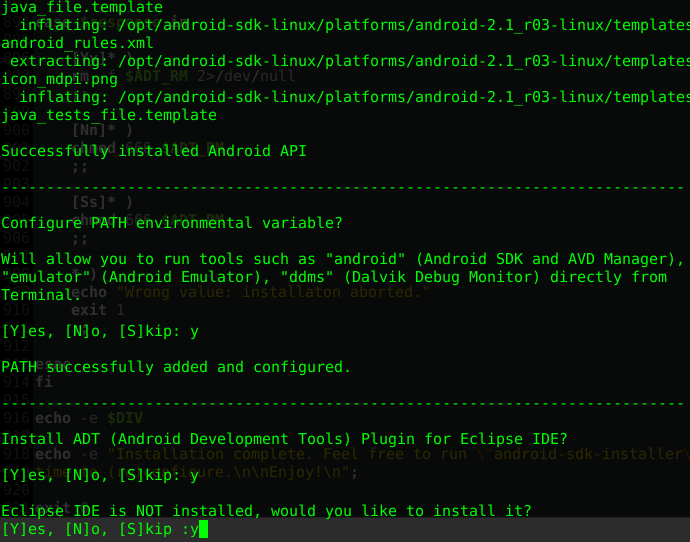 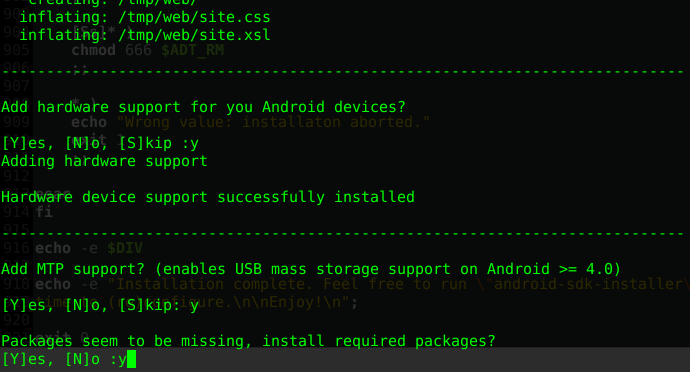 However, I graduated from University last month and am ATM pretty busy with trying to find a “real” job which leaves me without much time to work on “android-sdk-installer” and that’s exactly the reason why I decided to publicly publish the code hoping to find contributors willing to help me finish this project.

Needless to say, “android-sdk-installer” isn’t strictly limited to Debian/Ubuntu as with minor edits it can be tailored to work on other distributions as well (i.e: RedHat, Slackware just to name a few).

I released the code under Open Source licence (GPL 3) and anyone willing to help can join the project and contribute on: https://github.com/AdnanHodzic/android-sdk-installer

Please note that code is in its early stages of the development so besides encountering many bugs, some of the components aren’t even fully functional. Also please be careful about using this script on your production machine.

If you have any questions I’m more then happy to provide you with answers. 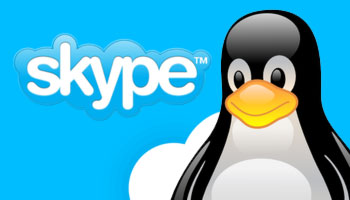