Computex is the largest and, arguably, the most exciting technology event in the gadget calendar.

The annual expo, held in Taipei, sees some of the biggest brand names in computing gather to demonstrate the latest gadgets, services and more that buyers can expect to get ahold of later in the year.

But Ubuntu users have an extra reason to be excited about this years show: it marks the first time that Canonical have attended as an exhibitor.

Canonical will show off ‘new products and services including Ubuntu for Android, Ubuntu TV and Ubuntu Cloud.’ 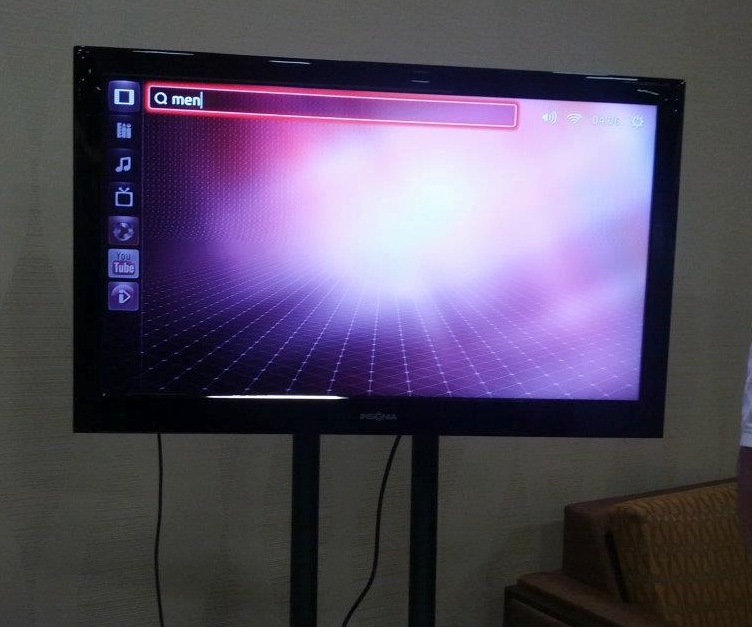 Ubuntu for Android – which the world will never tire of seeing – was demonstrated at during an ARM media gathering yesterday evening.

Later today Mark Shuttleworth will be part of a keynote presentation at the event.

We’ll bring you more news, videos and photos from Canonical at Computex as and when they’re available.