This is a guest post by Tom Slominski, a 15 year old Ubuntu user who ‘loves Linux, open source and web development with a tad of alternative rock sprinkled on top.’

Here Tom runs through his top 5 app picks for Ubuntu.

Polly is a multi-column Twitter app for which OMG! readers chose a new name for last year. Since then, Polly learned to update your tweets in real time and developer Conscious User is planning add polish to Polly with reduced memory usage, the move to GTK3, better integration into Unity and enhanced customisation options. 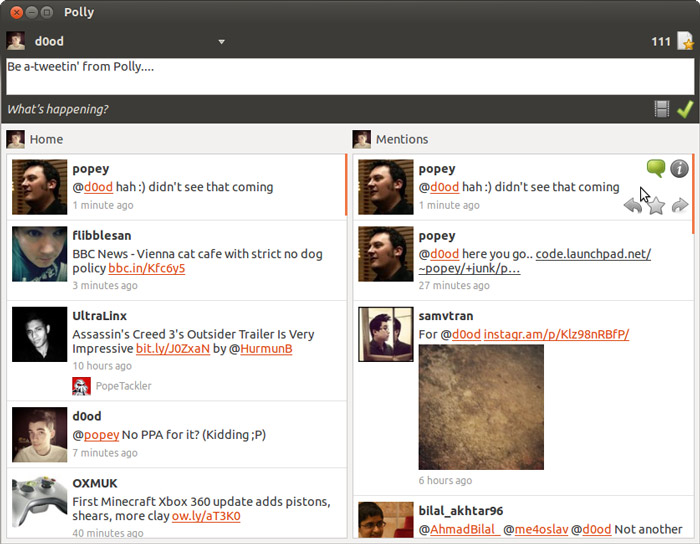 It’s definitely one of the best designed Twitter clients out there.

Polly can be installed from the developer’s personal PPA. The usual precautions about 3rd party software from potentially untested/untested sources apply.

Open up a terminal and execute: 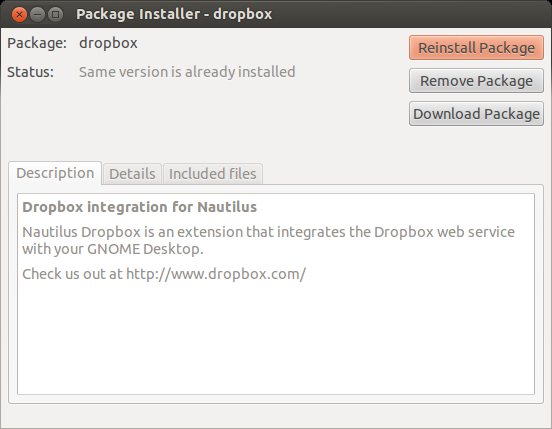 GDebi is a simple tool for installing local packages, like those that you’ve downloaded off the internet, for instance.

For me, it is a pretty basic tool, and the first thing I install on any Linux computer I setup. Instead of waiting for Ubuntu Software Centre to load up, you can view the packages’ details and install it from this lightweight app. Just remember to change the default app to open such files with by clicking on a .deb file and entering Properties/ Open With/ GDebi Package Installer.

Nautilus Actions Extra is a pretty useful package of apps, rather than a singular app for Ubuntu’s default file browser– Nautilus. It adds a wide array of functions to Nautilus, ranging from converting, verifying and advanced searching of files to opening files and directories as root. It also brings back support for emblems for folders, which has been removed since Ubuntu 11.10.

It was previously covered on OMG! Ubuntu! in December of last year, but since then it has been cleaned up a bit.

Nautilus Actions Extra can be installed from the NAE team’s PPA. The usual precautions apply.

Open up a terminal and execute:

Shutter is an advanced screenshot taking app. It’s an awesome app for pretty much anyone who ever took a screenshot. Even though it pulls nearly 50MB of Python dependencies during install it makes the whole idea of screenshots endlessly easier. 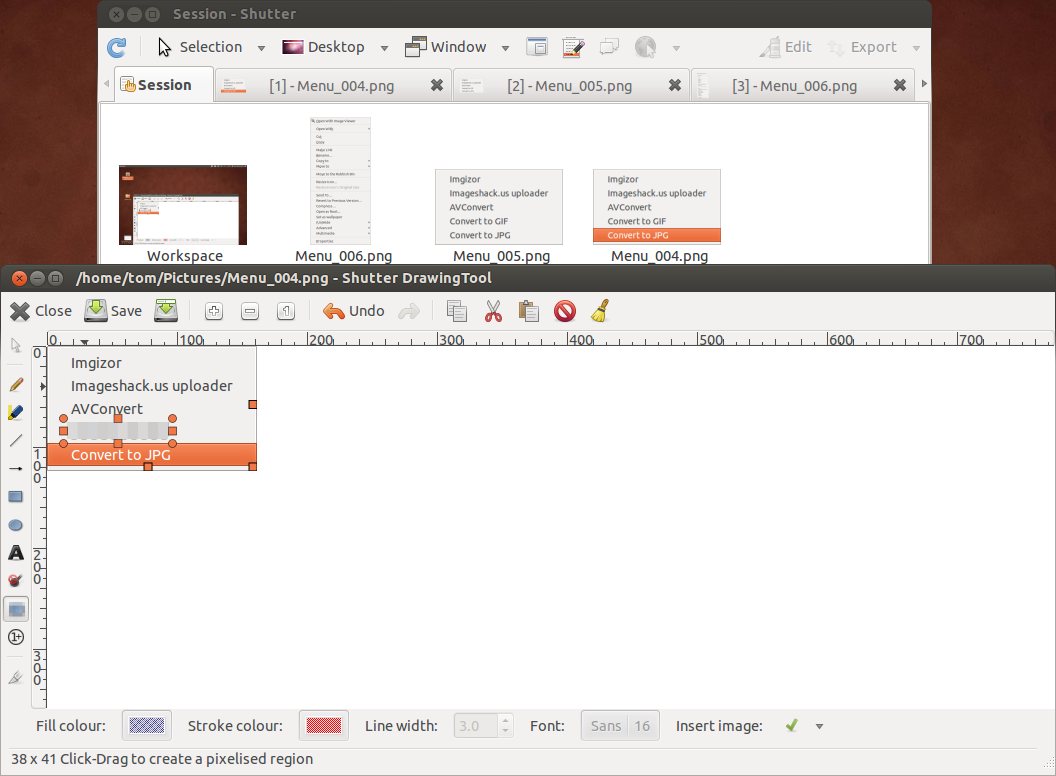 You can take a screenshot of a web page, your entire desktop, a window or a tool tip; edit it with a simple, yet powerful inbuilt editor and then share it online or save it somewhere. Taking screenshots couldn’t be easier.

Even if you don’t feel the need to take professional looking screenshots- I recommend you still download this app, saving yourself the bother when you need to take a good screenshot.

EasyTag is useful for both pedantic audiophiles and casual music-lovers alike. It hides a powerful set of functions behind a simple interface, making it easy to use for all kinds of users.

Even though it’s GTK+ interface feels slightly aged, it’s still a great tool for editing most ID3 tags (both version 1 and 2) on all popular music filetypes; automatically tagging music using CDDB and renaming the files themselves and directories they are in.