Good news for GIMP fans: after 3 long years in development a new stable version of GIMP has been released.

Announcing the release on the official GIMP website, the developers also state that the update sees ‘other important changes to the user interface’ that brings the team closer to matching their ‘product vision‘. 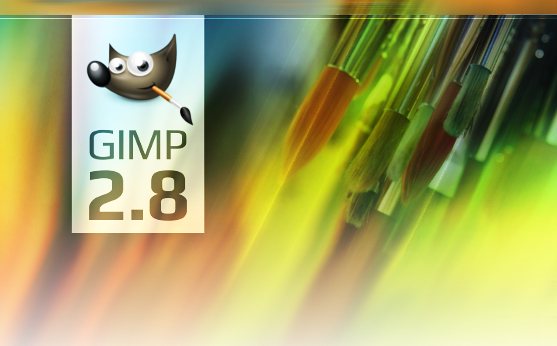 GIMP 2.8 boasts a wealth of improvements – both under the hood and above it.

The GIMP Users site has an excellent summary of all that’s new in GIMP 2.8, but a few choice highlights include: –

Sure to be the headline feature in this release for many, the single window mode has long been requested. With GIMP 2.8 it finally becomes stable. 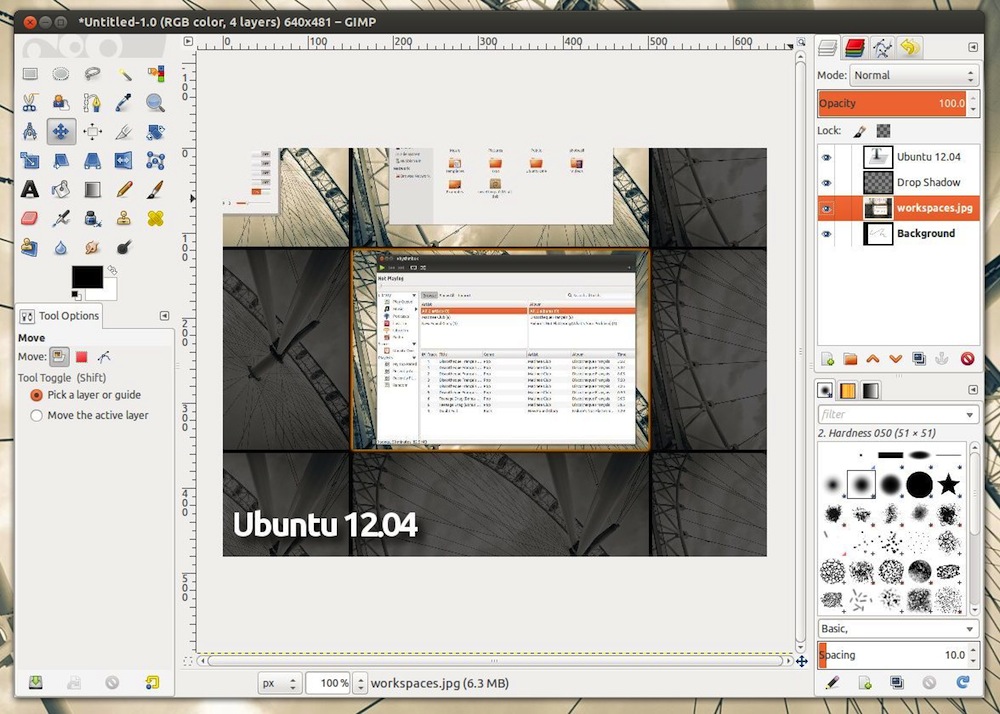 Converts from Photoshop will welcome the ability to group layers, and apply changes to all the layers within a group, with a click. 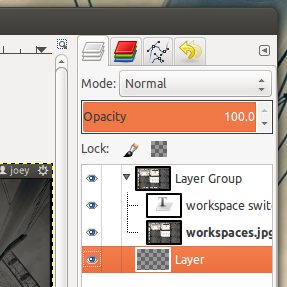 There are several ways to get GIMP 2.8.

It can be downloaded and manually compiled from source using the packages available @ gimp.org/downloads

But if you’re seeking something a little easier you can add the following PPA to install the release in Ubuntu 12.04. 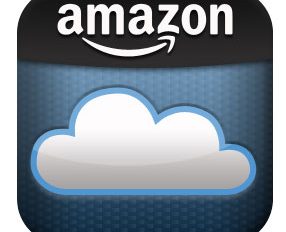