The allure of Ubuntu-branded hardware never quite fades, does it?

The net-top sized PC is small, curvaceous, and encased in Ubuntu colors (I’m not alone in wanting the orange banding to light up, right?) 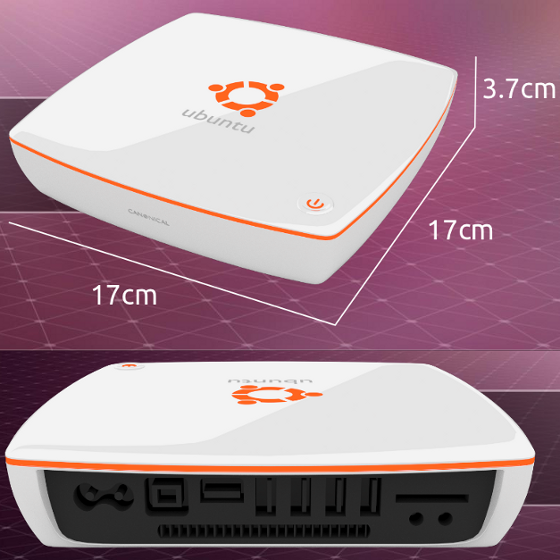 Hopes: Don’t get them up

Much like the Ubuntu Laptop design we wrote about a few months ago, this concept is unlikely to become a physical product, certainly not made by Canonical.

Ubuntu computer companies such as System76, ZaReason or ThinkPenguin could potentially add a low-powered, low-cost net-top to their inventory based on designs already in existence.

This Ubuntu PC would certainly make for handy media centre PC if not a fully-fledged Linux rival to the Mac Mini, Apple’s take on BYODKM.

Would you buy it?