There are only 11 days left until Christmas is once again upon us.

Whether you’re stuck on gift ideas for the Linux loving folks in your life, playing secret Santa in the Office, or keen to add something to your own xmas list, the handful of ideas below might help.

The ARM-powered Toshiba AC100 netbook might ship with Android as its default operating system but Ubuntu 11.10 builds specifically for this device are available. 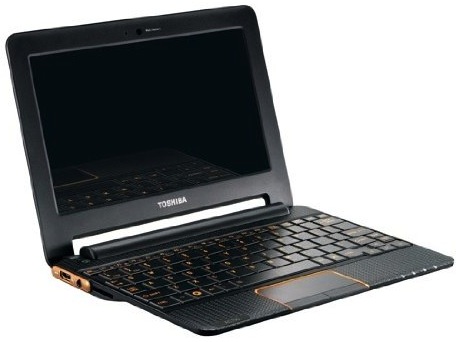 With a dual-core Tegra 2 running at 1Ghz, 512Mb of RAM and 8GB SSD, the AC100 isn’t going to replace the dual-core slab you drag around in your backpack.

But for the interested tinkerer, developer or Linux fan who likes to say ‘I was using it first’ the AC100, and Ubuntu on ARM, will provide something new and exciting to play with.

If you’re fed up of having to rid relatives computers of viruses why not help yourself by helping them switch to Ubuntu?

The Canonical Store sell a range of pre-made Ubuntu CDs and USBs, but there’s nothing wrong with making your own.

You can opt for something cute n’ cuddly like this stuffed Ocelot, as seen on eBay US for $6.21: – 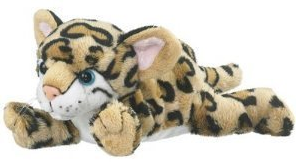 Or something more rigid, like this Vinyl Pangolin figure, also on eBay US: – 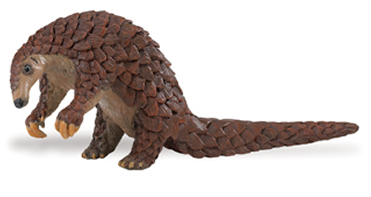 Browse on eBay for some local bargains or visit your nearest toy store to find similar items.

There are a lot of Ubuntu books out there pitched at varying degrees of aptitude, but for a solid ‘all rounder’ the Official Ubuntu book (6th Edition) is a safe bet.

The book covers a wide range of topics –

The book can be bought on Amazon.co.uk for £22.

I can’t imagine anything cheesier than this, but if you’re going somewhere formal and you have to wear a tie, why not make it a tux one?

The Canonical store stocks a range of official Ubuntu merchandise – you can find tees, pens, CDs, hoodies, mouse-mats, and more. For the xmas period Canonical are also offering 15% off of hoodies, and a free gift if you spend more than £25.