Empathy users can look forward to native MSN XMPP in the next release of the popular chat app.

The feature comes days after Microsoft announced connection to their millions-strong MSN messaging service via the popular open XMPP standard.

GNOME developer Xavier Claessens’, in blogging about the change, revealed more on the current status: –

Thanks to the advice of a Microsoft developer, I even fixed the legal issue that prevented us to enable this by default.

The feature should be available to use ‘out of the box’ in Ubuntu 12.04.

Eager Ubuntu 11.10 users are likely to find a set of backported packages available to install via a PPA within the coming weeks. We’ll let you know as soon as possible.

In the mean time, if you’re super desperate, you can compile the latest Empathy, telepathy-gabble and gnome-online-accounts from Git.

Thanks to David Nielsen 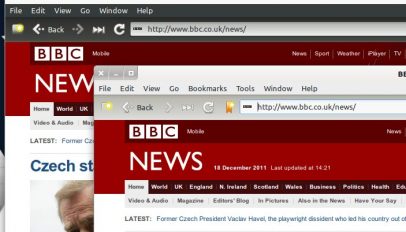