The second alpha release of Ubuntu 11.10 is now available for download.

GNOME 3 forms the basis of the desktop, with the latest development build of Unity atop. Unity 2D is shipped on the disc as the non-composited fallback option. 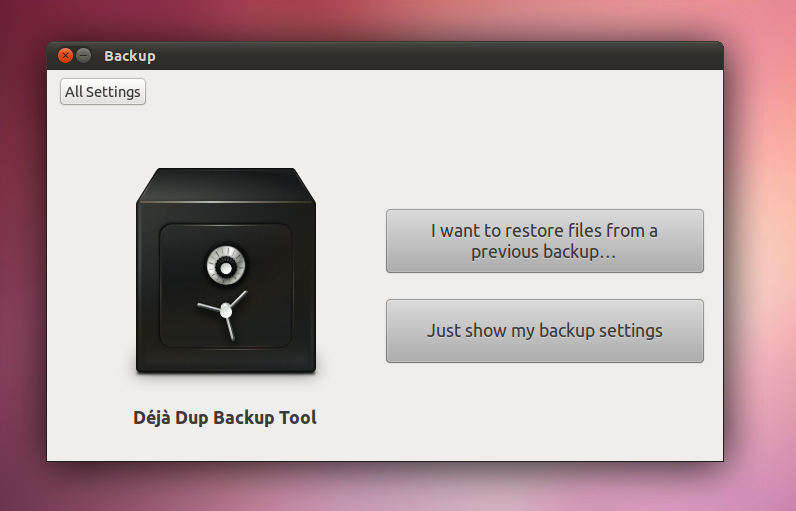 Application changes in this alpha include: –

Elsewhere the Linux Kernel has been updated to version 3.0 rc5.

The default Ubuntu GTK themes have been updated to GTK3 and improvements to the Overlay Scrollbars are also present.

LightDM is now the default login manager. However forgive its lack of looks – it is yet to be themed!

Canonical’s Kate Stewart stressed the nature of development releases in her release announcement to the Ubuntu Developer Mailing list: –

Pre-releases of Oneiric Ocelot are *not* encouraged for anyone needing a stable system or anyone who is not comfortable running into occasional, even frequent breakage. They are, however, recommended for Ubuntu developers and those who want to help in testing, reporting, and fixing bugs.

If you’re considering taking the Ocelot for a whirl then do, please, bear in mind that it is an alpha release. Alpha means unstable experience, half implemented features, in-progress changes and bugs – plenty of ’em!

Our tip is to test Alpha 2 using the LiveCD or, for a semi-permanent installation, install it to a USB stick.

Live CD, DVD and USB images can be download via the links @ ubuntu.com/testing/oneiric/alpha2