An unofficial pre-alpha Windows build of media player Banshee is available for testing.

First things first: Despite being a pre-alpha this build works. It plays back music; you can scrobble, get Wikipedia contextual information, etc. Most of the features are working and working well.

Even the iTunes import ran flawlessly for me.

If you’re tempted to try it out it’ll help to be aware of what doesn’t work so well: the seeker widgets are big and bulky; the search field doesn’t display properly and many of the menu’s become unreadable when hovered. 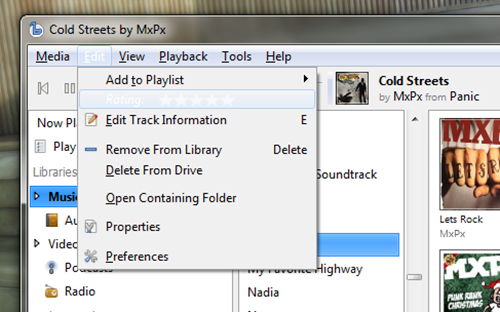 Also, the whole application refused to run for me whilst iTunes was open; the volume reset to 100% at the start of every track (despite the seeker staying where it was).

With those caveats in mind it’s up to you to decide whether to test it.

The pre-alpha is no longer online. An official pre-alpha release will be available for users to try very shortly.