Lucidity theme. Chances are you’ve seen it in a screenshot at some point in your life.

The official blurb states that Lucidity is ‘set of themes which are smooth and subtle, while also being fairly high in contrast, and in which interactive elements are noticeable and responsive in order to deliver a lucid experience.’

The blurb – and name –  will lead most to guess, correctly at that, that Lucidity was born during the Ubuntu 10.04 Lucid Lynx development cycle. Back then it went from mock-up to theme in the blink of an eye, borne from this: – 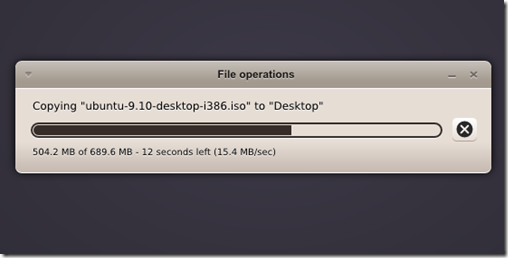 For a while it’s all we seemed to write about. So much so the homepage looked like this for a while… 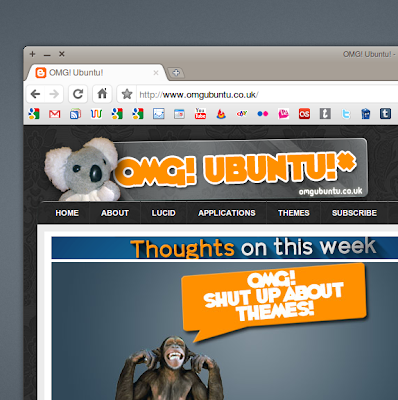 Enough nostalgia. Whilst the Lucidity of today still echoes the mock-up of the past  it all has since developed of its own accord into one of the most popular third-party themes available on Linux.

So much so that the ‘default’ theme package comes with 4 ‘flavours’: –

I’ll freely admit that I’m not a fan of themes which come pre-packaged in 1029 barely distinguishable varieties but in Lucidity’s case the effort here is well worth it and the overall ‘feel’ of the theme is maintained throughout each – it’s just darker/squarer/rounder/lighter in each.

“Please install the themes by using the INSTALL script. Using this script will allow you to customise the themes before they are installed.”

The theme works ‘best’ with Faenza according to the designer but feel free to try it with whatever icon set you prefer.

The theme can be downloaded @ gnome-look.org/content/show.php/Lucidity

A matching Chrome theme is @ http://emilywind.deviantart.com/#/d32ejkh