The latest beta release of LXDE-based Ubuntu spin ‘Lubuntu’ has been made available for testing. 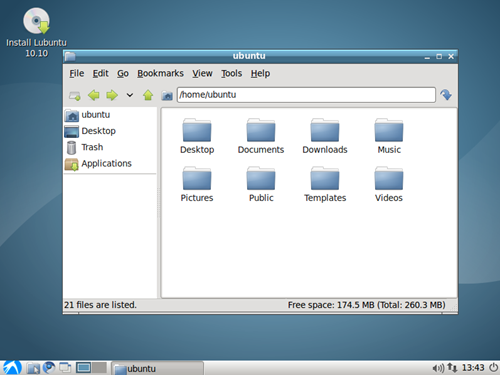 Beta 2  sees numerous bug fixes and upgrades since the first beta was released last month and Lubuntu 10.10 as a whole hold many great improvements to the OS as a whole, including: –

Users should be aware that the Ubiquity installer present in Lubuntu 10.10 has many known bugs. Installation is not advised on any machine which you rely on in case things go awry. 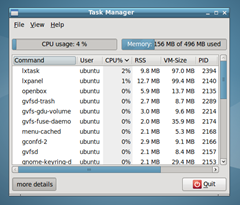 David Ability to choose and hide default bookmarks on the left…
And We’re Off: Ubuntu 21.04 Development Begins