Users of Logitech’s ‘G15’ keyboard may be interested in the Gnome15 project which has created a set of tools which, in use with its sister daemon G15daemon, provide access to extra keys and the LCD screen available on the Logitech G15 keyboard. 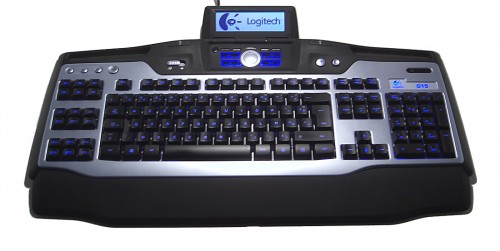 “The tool is written using Python and PyGTK, this feature packaged first release contains a macro recorder supporting multiple profiles and automatic switching based on the active window.”

A plugin framework provides access to many useful ‘screens’ that can be displayed on the LCD, including: –

Currently there are no pre-built packages but the tools can be built from source.

Gnome15 requires the the Gnome15daemon to also be installed. You can find both @ http://www.g15tools.com/node/182