Just a quick heads up â€” window controls in Ubuntu 10.04 WILL be staying on the left hand side but the button order will revert to Close, Minimize, Maximize.

Mark Shuttleworth issued the final verdict on the bug report for the â€śissueâ€ť, ending with an excellent quote:

â€śThe decision as to the window controls location and order itself is now final, and as they say in the old newspapers, no further correspondence will be entered into.â€ť ~ sabdfl

Since the button switchover we’ve had a poll open for you to have your say in where you’d prefer to see window buttons sit. With this evenings announcement this poll is now closed.

Which site would you prefer Lucid to have its window buttons: 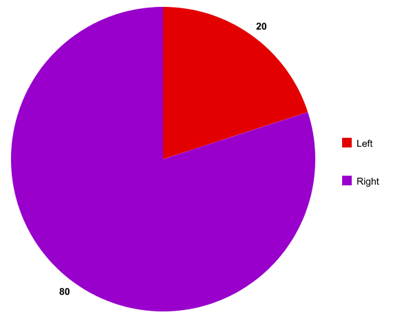 OstroLk TouchĂ©gg is only for X11, and it is not fully…
How to Change Ubuntuâ€™s Login Screen Background