The default wallpaper for Ubuntu 10.04 has been revealed: – 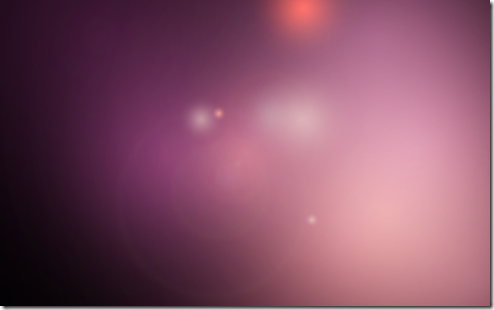 If you’re wondering why it’s named warty-final-ubuntu.png, the developers explain: –

The wallpaper is named warty-final-ubuntu because we realised we can’t change the users gconf keys so we can’t update their wallpaper unless we keep the same name.

And because we can never resist a poll around these parts why not share what you think of it!