Shotwell is a photo management and editing application that is fast gaining popularity.

Today Yorba, the team behind Shotwell, announced the release of version 0.5.0 which sees the application gain many new features including photo tagging support , exporting to Google Picasa web and the ability to set a photo as your desktop wallpaper directly from Shotwell itself. 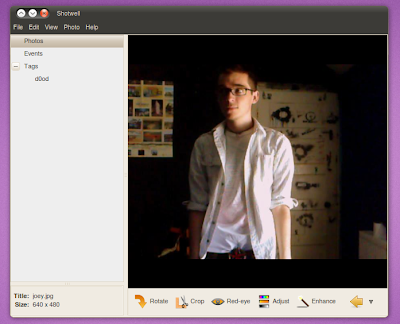 A full list of the improvements can be found on the official announcement @ http://www.yorba.org/blog/jim/2010/03/shotwell-050-released.html

Shotwell can be installed on Karmic and Lucid from the Yorba PPA: –