Hot on the heels of it’s older brother, Lubuntu Beta 1 has been made available to download.

Improvements
Lubuntu beta 1 sees many improvements since the last Alpha release including a beta version of default file manager PCManFM, a new Plymouth theme and the addition of some new applications. 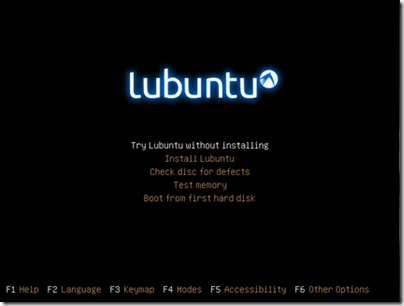 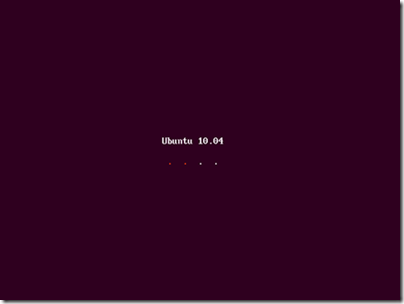 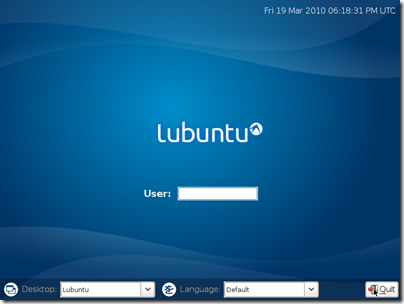 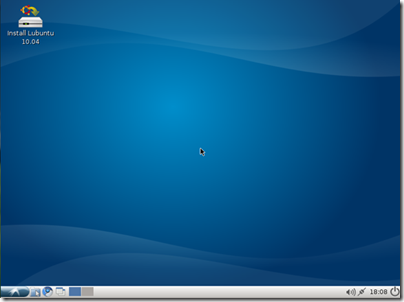 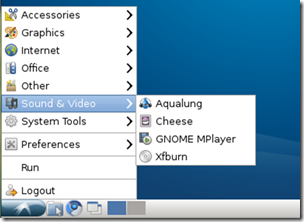 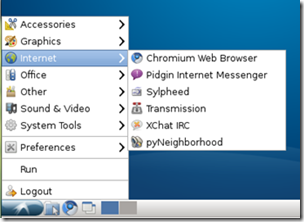 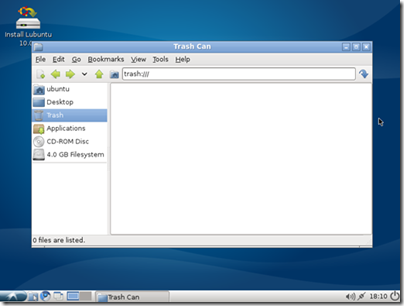