A fresh install of Ubuntu yields one annoyance that seems to irritate most people: the default ‘Sans’ font is set at a gigantic 10px.

The effect of having the font so large is evident from the outset – menus appear never-ending, dialogue windows seem disproportioned and the entire feel given off is that of a toy.

Setting the default font to 8px takes up notably less room and gives a more pleasing visual look to the menus. 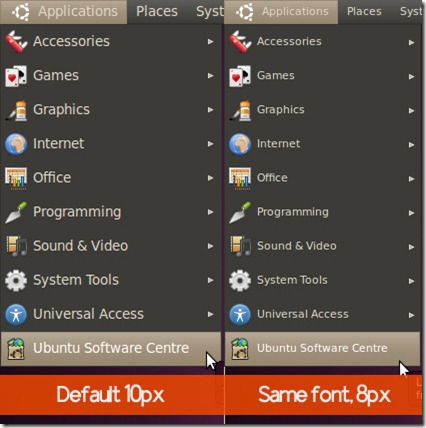 Here’s stock Firefox with with ascending fonts sizes. Notice how much more room Firefox has with 8px – practical for netbook users, no? 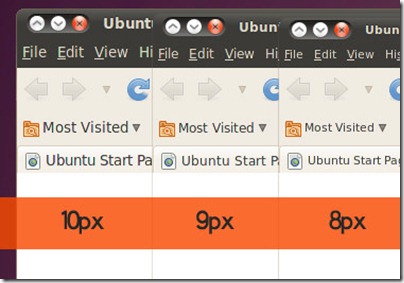 The default font itself isn’t the prettiest so earlier today I tweeted to OMG! Ubuntu! twitter followers, asking what they use. Below are some of your awesome suggestions!

The font I usually set as default is FreeSans Medium. It’s crisp, readable and above all else looks nice! 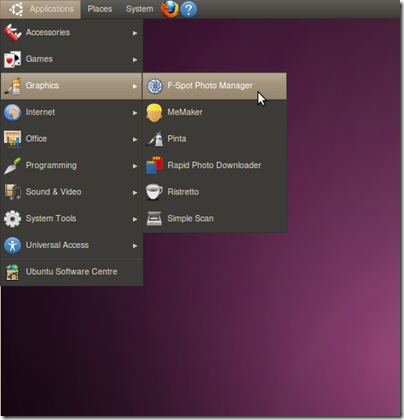 I don’t know too much about this font other than it is round and very ‘informal’ looking. If you want some personality on your desktop give this a shot. 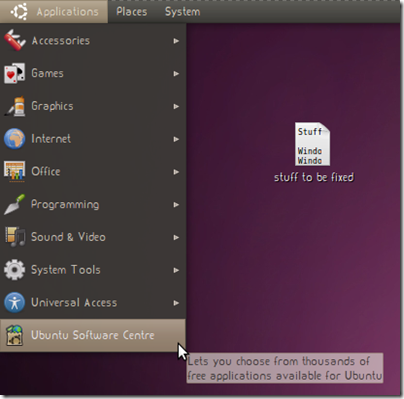 This font is an ‘Helvetica-like sans serif typeface’ and, as you can tell by the name, is intended for use for with’Uralic’ languages with Russian based writing systems. I’m not Russian, but this font looks very, very nice when used in English. 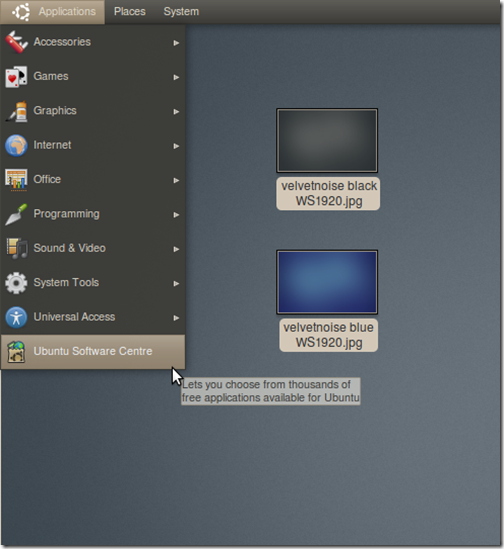 An enhanced version of the now superseded Ubuntu font created by Christian Robertson of BetaType. The fonts come with capital letters (the official version of the font is all lowercase) and alternate characters.

If you really love Ubuntu using this font will complete that Ubuntu feel. 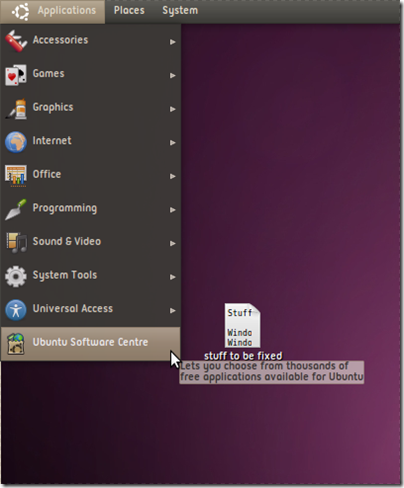 A font commission by Google for their Android operating system, Droid, is primarily designed for use with smaller screened and mobile devices. Nevertheless it looks beautiful used as a system font. The fonts are free to use and licensed under the Apache license. 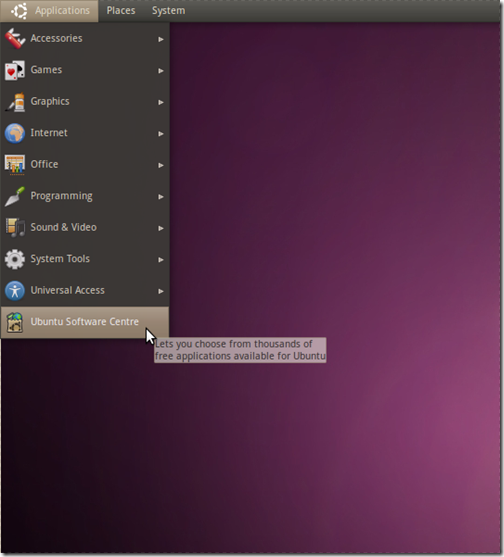 A humanist sans serif font specifically designed for use with user interfaces. It’s extremely pleasant to look at and has since become my new default font! 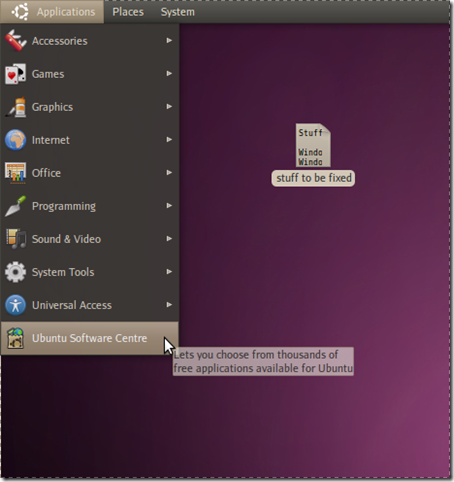