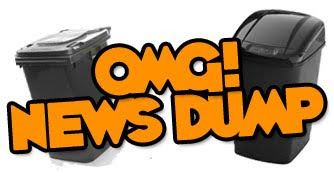 Welcome to the first news-dump – a brief look at some Linux stories and announcements that don’t quite fit in, or warrant, a full low-down post here on OMG! Ubuntu!