The first and only Beta release of Ubuntu 9.10 Karmic Koala will be available for download later on today – exactly one month before the final release is due on October 29th. 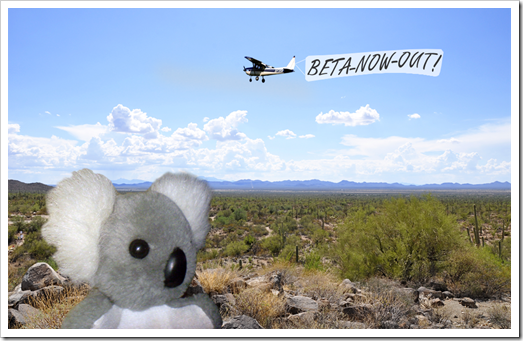 If you’re already running the Alpha of Karmic then there is no need to reinstall using the beta; using the alpha with all updates thus far is pretty much the beta in all but name. You’ll be able to upgrade to some newer packages etc available with the beta through update manager. And it’ll be a small download too!

UbuntuForums moderator 23meg has this helpful advice on beta to final: –

When you install the beta, and just keep upgrading your packages until the final release, you’ll have the final release; you don’t have to reinstall it. But you may want to, in the case that you may be affected by potential unforeseen corner cases that may require a fresh install to fix.

The ‘read before testing’ thread on the Ubuntu Forums is a great starting point for anyone new to development branch testing, arriving at the beta. Check it out @ http://ubuntuforums.org/showthread.php?t=1279128