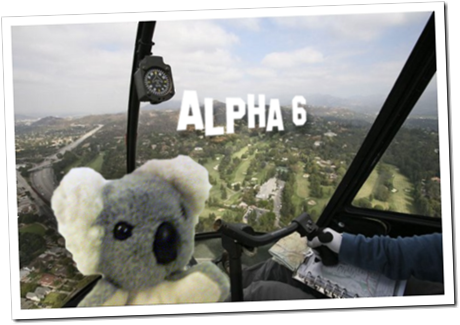 The 6th and final Alpha release of Ubuntu 9.10 Karmic Koala lands today – the 17th of September.

Alpha 6 brings with it, as always, a truck load of bug fixes and tweaks as well as a few notable improvements, including: –

Earlier this week the UserInterfaceFreeze took place, meaning there will be no drastic changes to ANY of the applications installed as default nor to the desktop as a whole from this release onwards. (I.E. No moving menu’s around or adding a third panel, etc).

Also this past week the 2nd Artwork Drop took place and, oddly, brought with it pretty much nothing! The 2nd Art Work Drop is, as the UbuntuWiki itself states “This drop has more substantial artwork updates.” We did get some nice new messaging icons…

Are the Ubuntu Design team waiting until the last moment to surprise us? Let’s hope so! Given the Art Work Deadline is only next week, it won’t be long before we find out!

As always you can download it from the official site in whatever form you prefer (http/direct download, torrent, zsync, etc) @ :-

(Please do note that this link won’t necessarily work dead on midnight! The release will uploaded to the download servers during the release day, so be patient!)

The first beta of Karmic Koala is due in two weeks time, scampering out of the gum tree and on the download servers on the 1st of October.

What will it bring? Keep reading…