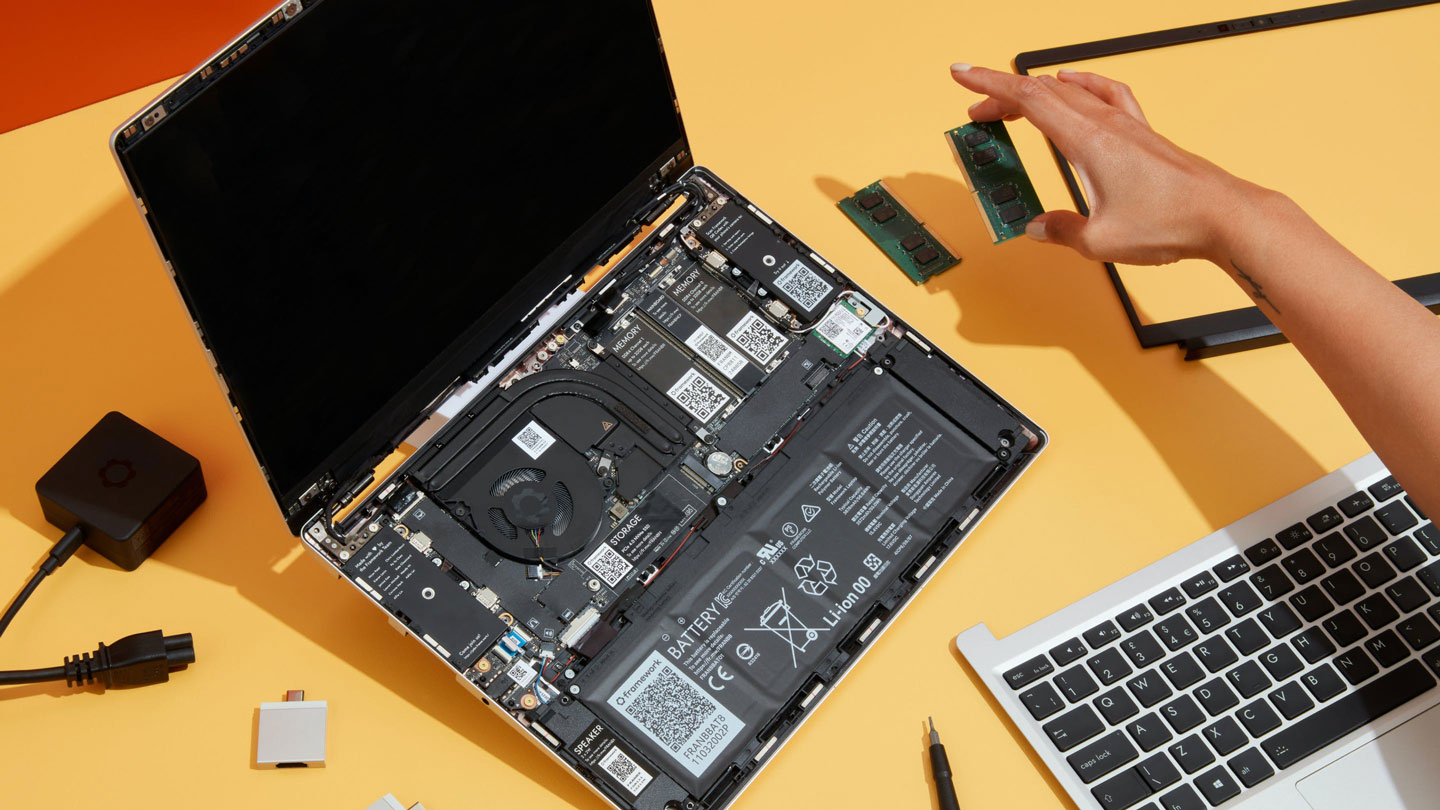 I’m on record as really digging the ethos behind the Framework laptop — and yes, the fact it runs so well with Ubuntu is a bonus as someone who writes a blog about Ubuntu 😅.

So when I heard they’d announced an upgraded Framework laptop I was intrigued. Given the nature of the product, I wondered if the upgraded components provided would be backwards-compatible with the first generation device?

To quench any intrigue you may have the answer is a big fat yes.

Framework’s raison d’etre is that it’s intentionally upgradeable, repairable, and customisable by end users. Thanks to bespoke engineering owners can swap out parts — even the CPU — with no soldering or scraping off years-old thermal paste required.

The performance boost offered by this CPU bump is pronounced, as Framework says: “12th Gen Intel Core processors bring major architectural advancements, adding 8 Efficiency Cores on top of 4 or 6 Performance Cores with Hyper-Threading […] this results in an enormous increase in performance.”

Also available to pre-order are separate parts and upgrade kits so existing Framework owners who want to upgrade their laptop, can do so. Yes, even the improved lid.

I had to pause for a moment to take in how big of a deal this is. Framework notes that this is “…perhaps the first time ever that generational upgrades are available in a high-performance thin and light laptop”, letting consumers upgrade the device they own rather than have to buy a new machine entirely.

Alongside speeder CPUs comes further commitment to improving the Framework’s Linux support, with focus on battery life a key area. While it’s (still) not possible to buy the Framework laptop pre-loaded with a Linux distro the DIY edition does comes without an OS.

Ubuntu ‘works great’ on the first-gen laptop these days, though a few workarounds are still needed (for now) on models sporting the newer mainboard.

New Uses for the Original Mainboard

To upgrade to 12th Gen Intel CPUs on the Framework folks need to buy a replacement mainboard. This houses the CPU, GPU, and other key components and connectors.

The “issue” from this is it leaves a perfectly functional mainboard doing nothing.

So Framework open sourced its design.

This allows tech hackers, tinkerers, and enthusiasts come up with creative ways to “repurpose” the original mainboard into new and interesting devices, such as the retro-style computer terminal you can see above.

If future mainboard upgrades become routine (if the Framework sustains itself, they should) it’d be great to see the company or the community run with these projects into more easily-accessible devices. Maybe on-demand, or something. 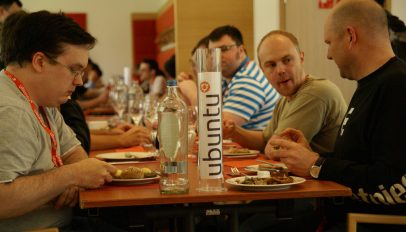