The first point release in the GNOME 41 series is now available for download.

GNOME 41.1 is billed as a “boring bug fix” follow-up to GNOME 41 release that happened back in September. 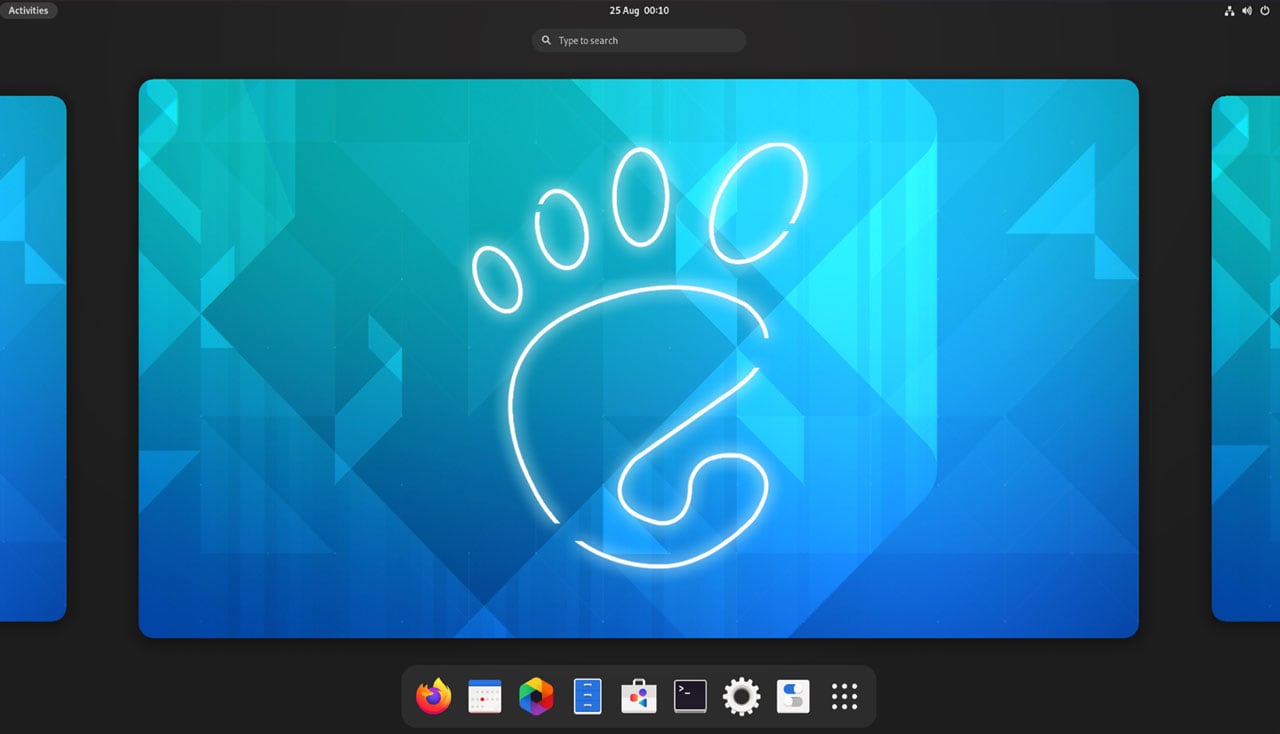 “All operating systems shipping GNOME 41 are encouraged to upgrade” to this release, GNOME devs says.

It also restores the ability for notifications to play a sound file, and once again only allows you to open one instance of the GNOME Extensions app.

GNOME Settings app no longer crops the (all new) mouse & touchpad illustration; fixes an issue with data not being enabled after an APN is set; and uses the correct translations for power button action behaviours.

The new Remote Desktop app Connections sees some finesse, with search no longer stealing display key press events, correctly draws RDP thumbnails, and now waits for a VNC connection to connect before attempting to connect to its clipboard.

GNOME Software no longer recommends rebooting when a firmware updates fails; lets users search for GNOME extensions; and fixes a few minor UI inconsistencies. Additionally, GNOME Circle apps have been added to the featured carousel on the home page.

A full list of all the changes shipping in GNOME 41.1 can be read via the GNOME website, which is also where you’ll find source code downloads to build by hand. Users of the recent Fedora 35 release will get GNOME 41.1 as a regular software update.