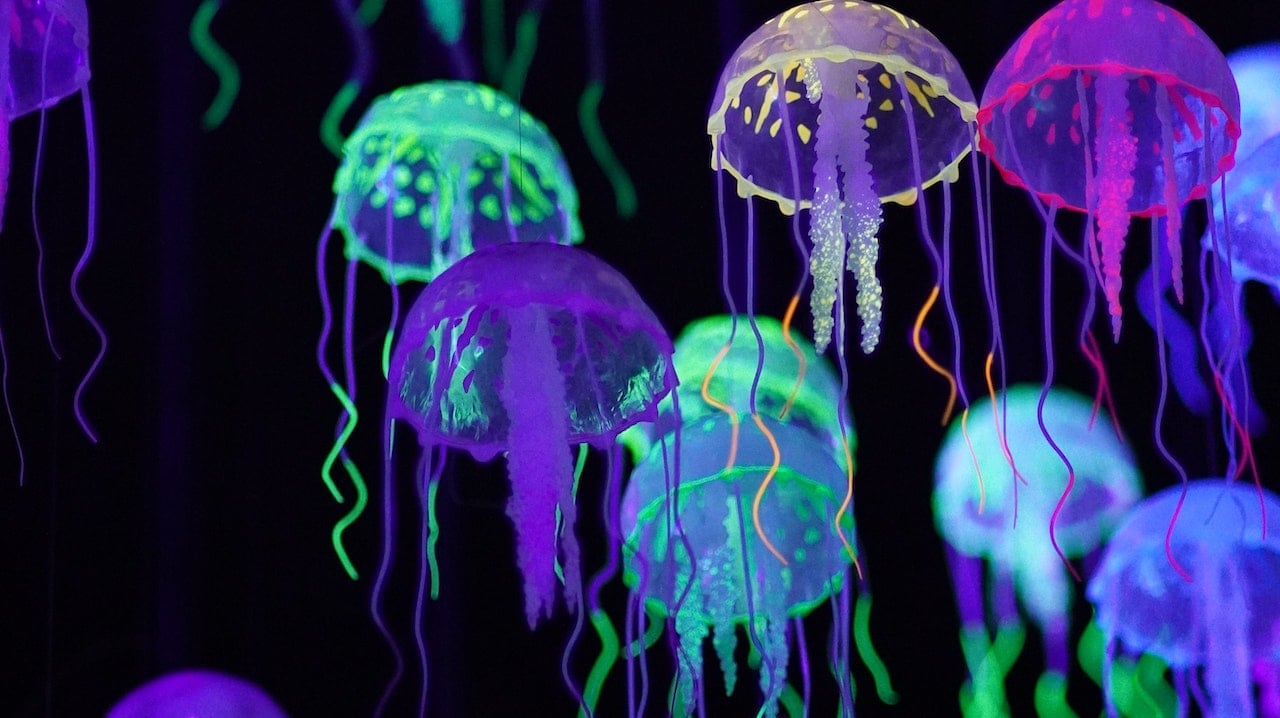 And we’re off, kids — Ubuntu 22.04 daily builds are now available to download.

Fresh from unveiling the Ubuntu 22.04 codename — “Jammy Jellyfish”, to save you a click — opening the archives, and sharing a tentative release date on Discourse, the first official development snapshots in the Ubuntu 22.04 LTS cycle are primed for action.

Not that there’s much to see yet, of focus!

At the time I write this the Ubuntu 21.10 release is less than two weeks old so devs haven’t had a lot of time to do anything. Plus, the first few weeks of any new Ubuntu development branch is all about getting imports synced, tooling updated, and the requisite foundations plumbed in for building on later.

Can we expect a few new things this cycle? Likely, including GNOME 41 (or later) and further work on the new Flutter-based Ubuntu installer.

If you’re technically minded (and like bugs) you can spin up a virtual machine or create a separate install to install Ubuntu 22.04 daily build and follow along with its development. Just install updates as they appear and you’ll be riding the 22.04 release cycle like a pro.

Ubuntu daily builds are (as their name suggests) far from final, finished, or bug-free versions. Do not install an Ubuntu 22.04 daily build as your primary OS (or as the only OS on your mum’s/boyfriend’s/boss’s laptop).

Use a separate partition, a dedicated development device, or a virtual machine if possible — and remember to make frequent backups of anything important while using them!

Daily build quality will vary day to day so it’s always best to get the very latest one and not a snapshot. Usability and/or stability issues should be expected, particularly as new features are added (or in some cases removed).

All of that caution out of the way you can click the button below to download the latest Ubuntu 22.04 daily build: 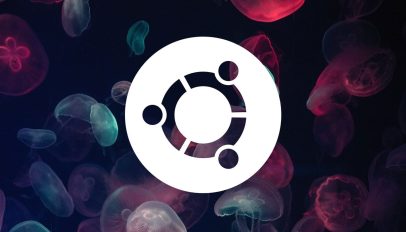