Oh boy, I made a mistake today. Quite a major one in this industry: I published an article subject to a news embargo too early.

The embargo has since lifted, and the ’embargo item’ in question is linked below.

This is totally on me; I was so fixated on making sure I published at the right time — translating MDT to BST was confusing the heck out of me — that I totally overlooked posting on the right day — the 13th, and not the 12th.

Super unprofessional of me (not that I’ve ever claimed to be professional, or been lucky enough to hear anyone call me it 😅) and it’s something I’ll make doubly sure does NOT happen again in the future. 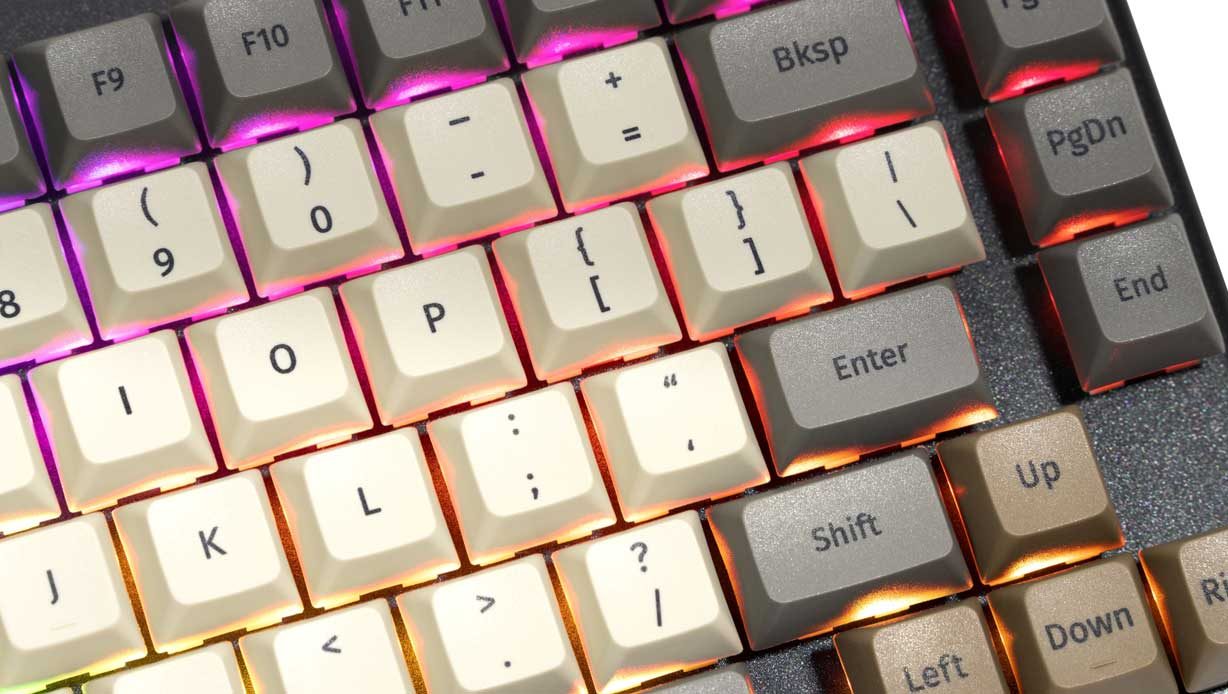 I can only apologise to both the company involved (who are probably drawing a strikethrough my name right now) but also to you, the reader. No-one likes the rug (or in this case post) being pulled out from under them.

The only other time I’ve slipped an embargo — in the 12+ years I’ve been blogging, to try and put some positive context to this mishap — was an Ubuntu Phone related thing (which, if I’m honest, wasn’t half as appealing as the thing I just slipped up and revealed).

At least that time I had a valid excuse: no-one had told me there was an embargo!

This time I don’t have that excuse, and I’m mortified as a result. Worse; the post was up for about an hour, and was shared heavily on social media. It got distributed. It hit da news. And no-one said anything. 😬

Things is, I know how important co-ordinated announcements are when you’re a small(er) company or an open source projects. You get, essentially, one shot to make as big a splash as you can. New cycles move fast and attention spans are short. So doofuses like me divvying out the salient details early dramatically dilutes the impact you can expect to make.

If there’s a plus side — nervous glare down the camera — it’s not like this particular product is a secret. Indeed, it’s been designed and developed in the open, as well as discussed/covered in the media as recently as last month. Many of you have even been tipping me about it, suggesting that I write about it.

Even so, a few of the finer details (like price, box contents, software, etc) were meant to be revealed tomorrow at 5PM BST (aka 10 AM MDT, a timezone now forever etched in my mind). I pooped the party. I spilt the beans. I opened the bag and the cat well and truly leapt out.

I I could run a sudo rm -r on your recent memory I’d …Well, I wouldn’t, because you should never run that command. It always goes wrong.

But you get the point.

Home » Editorial » I Made a Mistake, And This Post is a Public Apology 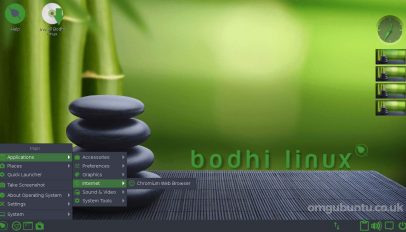 Bodhi Linux 6.0 Released, This is What’s New
Read Next