Fancy running Mac OS 8 on your modern Mac, Linux, or Windows 10 desktop as a standalone app?

Of course you don’t 😉 but that hasn’t stopped Slack developer Felix Rieseberg from giving you (and the rest of the world) the unrequested ability to do it — and do it pretty darn well, I might add.

Having delivered an Electron-based version of Windows 95 in 2018, Felix is back with a new virtual machine package (and a new apology for creating it in the first place).

In macintosh.js Felix puts Apple’s ancient Mac OS 8 system in the paws of the masses. The technical feat is made possible by JavaScript and everyone’s favourite¹ app creation framework Electron.

This free-to-use-but-don’t-ask-me-if-Apple-approve version of Mac OS 8 runs like a champ on Windows, macOS and Linux (I tested it on the latter). It runs as a standalone app that boots to the OS directly, i.e. there’s no need to fuss around with installers, partitions, or set up dialogs).

“The virtual machine is emulating a 1991 Macintosh Quadra 900 with a Motorola CPU, which Apple used before switching to the PowerPC architecture (Apple/IBM/Motorola) in the mid 1990s,” Felix says of his effort.

While there’s no working internet connectivity (meaning the bundled copy of Internet Explorer will go largely unloved) but aside from that it is a fully functional version of Mac OS 8. All of the apps work; this isn’t a superficial reconstruction that cracks beneath its veneer.

If you want to try it out — and let’s be honest there are far worse ways to spend an idle 10 minute — you can do so quickly and easily. Just keep in mind that Macintosh.js is more of a nostalgic novelty rather than a serious attempt at platform resurrection, something Felix himself notes:

“[This is] not the best nor the most performant way to emulate an old Macintosh. It is, however, a quick and easy way to experience a bit of nostalgia if you’re not trying to do anything serious with it.”

You (and everyone else) can grab an installer from the project’s GitHub releases page. 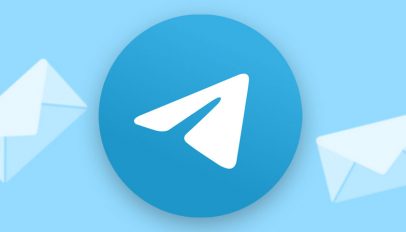