In an (understandably) short statement GNOME explain the situation as thus:

“The GNOME Foundation has been made aware of a lawsuit from Rothschild Patent Imaging, LLC over patent 9,936,086. Rothschild allege that Shotwell, a free and open source personal photo manager infringes this patent.”

You can view the (rather broad) patent in question on Google Patents.

Now i’m not a patent expert (I majored in Spice Girls trivia) but the crux of the issue seems to concern Shotwell’s ability to get photos off of a connected device (a feature that’s pretty standard across most photo management software).

Neil McGovern, who’s the Executive Director for the GNOME Foundation, says the organisation “intend vigorously defend against this baseless suit”.

Naturally GNOME can’t say much of anything else because of, er, “Ally McBeal” and all that, but one hopes the issue — IANAL — can be sorted amicably so that Shotwell can continue to be Shotwell, and we can all continue to use it.

Due to the nature of this topic (or more accurately my unfamiliarity with how the US legal system works) comments won’t be open on this post — apologies! 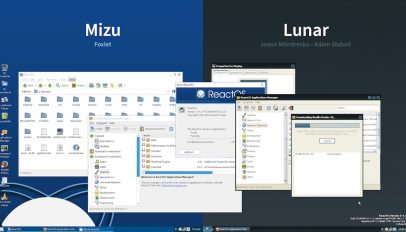