If you’ve used Linux there’s a good chance you’ve come across GParted, a popular open-source partition editor — and this week the utility reached a major milestone.

But if you’re expecting a radical set of changes to accompany the radical leap in version number then …Well, you might be disappointed.

“This 1.0.0 release is not meant to indicate that GParted is more stable or less stable than before. Instead it means that GParted now requires gtkmm3 instead of gtkmm2.”

So what’s has changed in GParted 1.0?

Source code for Gparted 1.0 is available to download now from the GParted Sourceforge page.

You can expect to see this update (or a subsequent release) made available in the archives of Ubuntu 19.10 and later.

Do look out for updates to the companion GParted Live CD (a dedicated partition management Linux distro) in the coming days, too.

Do you used GParted to resize or edit partitions? 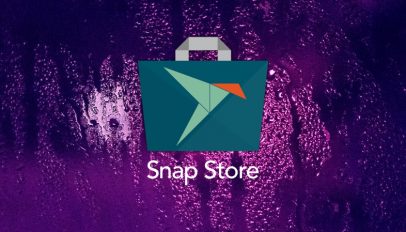 Snapception: The Snap Store is Now Available as a Snap App
Read Next