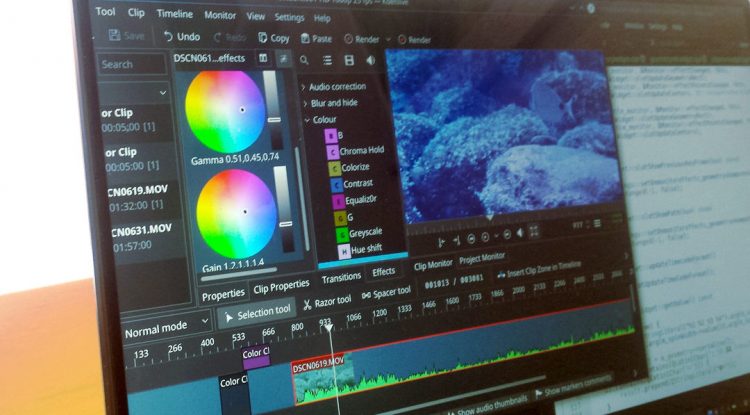 A brand new beta of the ‘next-generation’ Kdenlive video editor is now available to download.

Writing on the their official blog Kdenlive developers write: “After more than 1.5 years of work, we are planning to release the refactoring version of Kdenlive in august, part of the KDE 18.08 Applications release.”

“Most of the code was rewritten, which also means many possible regressions. So while we are very excited to have the opportunity to finally release our work to the public, it’s also a bit stressful.”

As such, Kdenlive developers want folks to test the latest beta build ahead of a planned stable release in a few weeks. A bug squashing day is also being considered, though no date or details are yet known.

The biggest and most significant “change” in Kdenlive 18.08 is in what you can’t see: the code.

It’s not all hidden; there are some more visible improvements and new features in Kdenlive 18.08 too:

Video editing on Linux has never looked in better shape. From LightWorks and Blender to Shotcut and OpenShot — there exists a swathe of continually-developed apps aimed at varying levels, from amateur or professional.

Could refactored Kdenlive stand out among them as the best open source video editor yet?

If you’re enthusiastic about more folks use Linux for video editing, be sure to get involved.

You can download the Kdenlive 18.08 Beta from the link below.

The beta is provided as an AppImage. This means the beta comes bundled up with everything it needs to run (i.e. you don’t have to install a load of KDE libraries to use it):

If you plan to help test there a few known issues you need to be aware of:

Be sure to report any major issues or quirks you encounter on the Kdenlive bug tracker.

Not used an AppImage on Ubuntu before? They’re pretty simple to use, just download and do this: 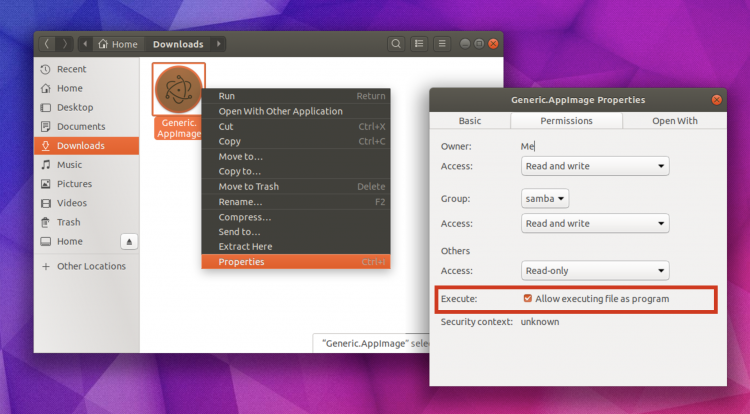 Then double-click on the AppImage to launch the app. 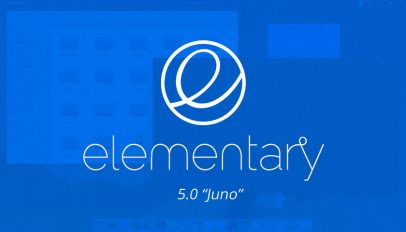