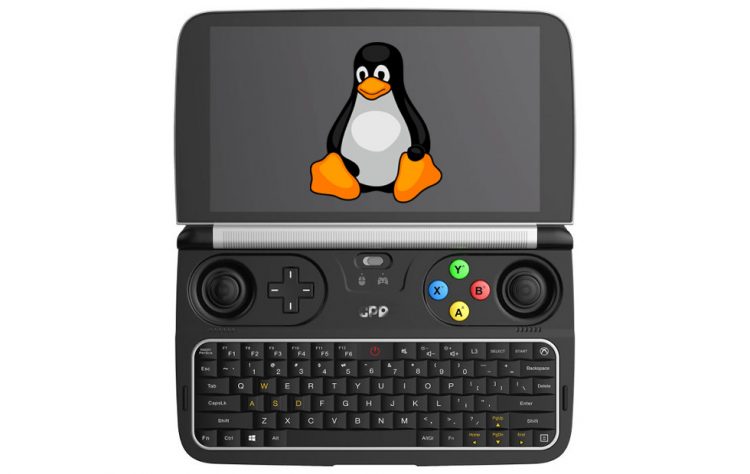 Early reviews of the 6-inch GPD Win 2 pocket computer claim that Linux runs “perfectly” — opening up the possibility to use the device as a portable Steam machine, with your full Linux games library literally in your hand. 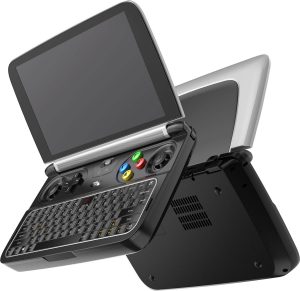 It was roughly this time last year that Chinese company GPD launched its crowdfunding campaign for a 7-inch Ubuntu laptop. The lure of a pocket sized PC proved pretty popular (albeit more popular for the Windows 10 version) as the fundraiser managed to make over $700,000 in 24 hours — and eventually pass a million dollars!

Sadly, last I heard, Linux support for the 7-inch GPD Pocket was a little patchy, with many features of the laptop not working as well as they should.

New year, new device; GPD is back crowdfunding again. This time the company is touting an all-new version of their existing palmtop gaming device, the GPD Win.

And on paper it looks pretty tempting. 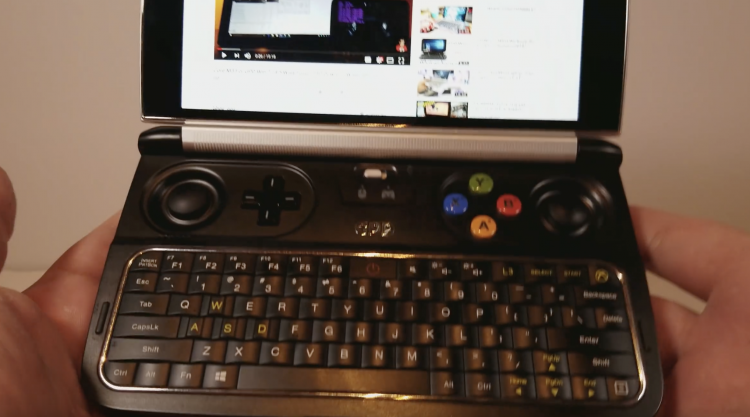 The GPD Win 2 is a small handheld clamshell device designed specifically for Windows gaming. It has a bigger screen, more memory and better storage than the original handheld model — and a bigger price tag as a result.

The Intel Atom x7 used in the first version is replaced by a beefier (yet still power efficient) Intel Core M3-7Y30 processor. Storage switches from eMMC flash to a proper SSD. RAM is doubled to 8GB.

Being a hand-held gaming device the GPD Win 2 packs a a pair of digital joysticks, an analog D-pad, 6 shoulder buttons, and X, Y, A, B gaming buttons.

But the reason I’m mentioning the product isn’t because is that reviewers playing with pre-production versions of the GPD Win 2 have managed to install on Linux on it — and it say it “works perfectly”.

Admittedly you won’t want to run a high-bloat distro on something as small as this. Instead, a nimble, lightweight distro like Xubuntu is better suited to the GPD Win 2’s hardware, making more resources available for gaming than blingy window effects and memory-hungry javascript processes (*glances at GNOME Shell*).

I must stress that, as far as I’m aware, the device is not being sold with Linux on it. But, as you can see in the video below, Linux works well once it’s been wrestled on to it.

“Everything works fine in Linux land. So, if you were wondering if the GPD Win 2 supports Linux, yes, it does! Fully and completely. There’s just some minor tweaks that need to happen for display rotation and the touch driver/interface to be be fixed but that’s easy.”

Tempted to buy one? Well, temper yourself for a bit.

The device “costs” from $649 during the crowdfunding period. It will cost around $899 when it goes on general sale later this year.

While we’re talking YouTube videos, I’d love it if you subscribed to our YouTube Channel. We’ve got some great content lined up over the next few months, so head to youtube.com/omgubuntu right now!