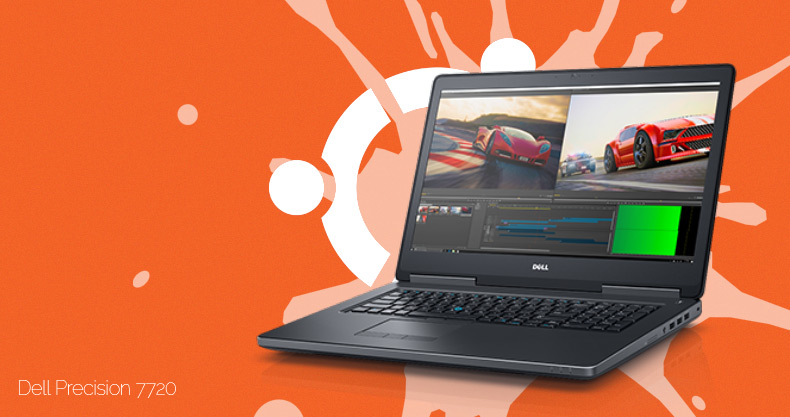 If you’re in the market for a new Dell laptop with Ubuntu preinstalled, you’re in luck!

Dell has updated its range of Ubuntu-powered Precision laptops and desktops, meaning you can – hurrah – buy a machine pre-loaded with Ubuntu.

This doesn’t just save you time installing the distro for yourself: it also saves you money. Yes, opt for an Ubuntu machines and you’ll save roughly $100 on the price of the same model running Windows 10.

According to the marketing and PR fluff that accompanies the news of their availability. all of the machines are “developed by and for developers”. (Presumably not by or for Linux developers though because all of these machines ship with a wireless card that doesn’t work on Ubuntu out of the box. Tsk!).

But I digress. Let’s take a look at the boot-iful machines on offer. 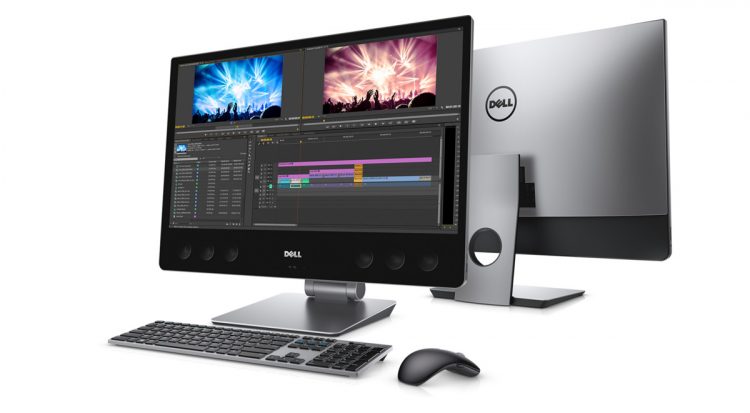 The largest and most expensive device in the Ubuntu-powered Dell Precision line up is the Dell Precision 5720 all-in-one workstation (pictured above).

Ports wise you can hook up pretty much every peripheral you have thanks to a smattering of USB, Thunderbolt/USB Type-C ports, plus display port and HDMI out for multi-monitor madness. 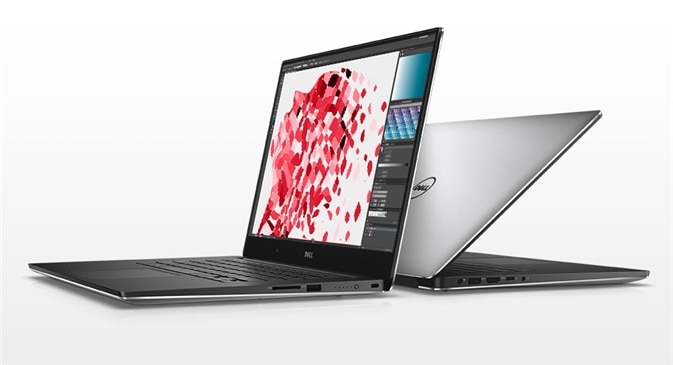 It boasts a high-quality 15.6-inch FHD IPS display as standard, though this can be upgraded to a 4K InfinityEdge display for extra, and a fairly decent set of internal specs (again, you can customise and upgrade bits for extra) 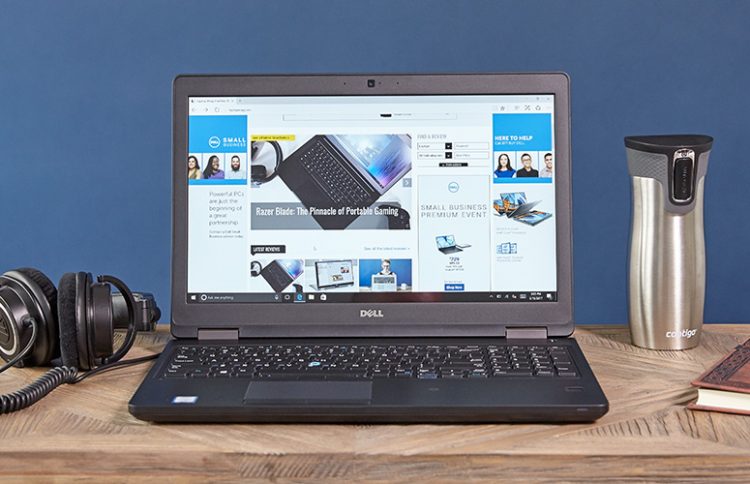 Pitched as an “affordable 15-inch mobile workstation” the Dell Precision 3520 is unlikely to win any beauty awards, but for a rugged workhorse it’s decent enough.

Dell sells the Precision 3520 in various configurations but the base model running Ubuntu starts at $891.26 — which gets you a 1366×768 TN display, integrated Intel HD graphics, a quad core Intel processor, and 4GB RAM.

“Power to match your genius” leads the product page for the 15-inch Dell Precision 7520. Secs wise things are fairly standard, but it ships with a disappointing screen given the price.

If you find 15-inch laptops a little on the small side, the Dell Precision 7720 should suit. This is described by Dell as being the “world’s most powerful 17” mobile workstation” thanks to a wide choice of Intel processors, RAM options, and graphics cards.

I’m not a Dell rep, so I can’t tell you whether all of the devices mentioned above are available in all countries that Dell operates. The machines are available in the US. You may need to contact Dell sales regarding availability, pricing and specifications in other territories.

Hardware all in one pc dell laptops 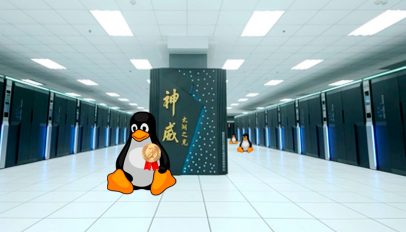