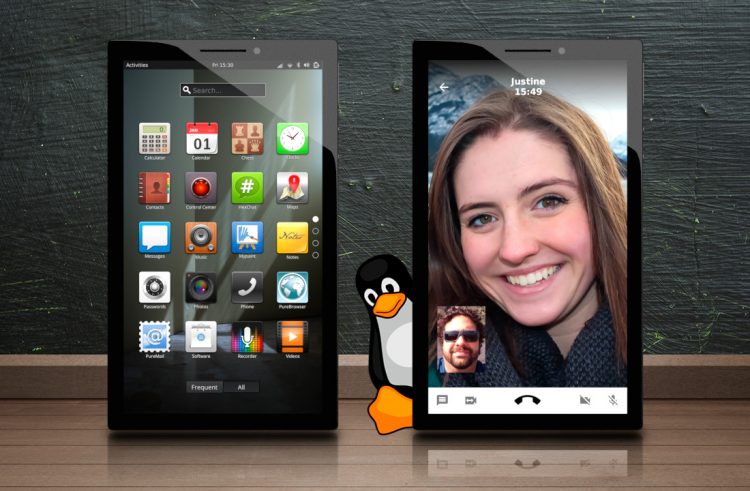 The open-source community is loving the idea of an encrypted Linux smartphone.

Computer maker Purism‘s crowdfunding campaign for a privacy-focused phone powered by open-source software has raised over $100,000 in just 4 days.

At the time of writing $104,300 has been pledged to the project, which aims to deliver a full-featured Linux phone powered, in part, by Matrix.org‘s communication platform.

‘there’s a long way to go for Purism reach its overall target of $1.5 million’

The amount raised thus far includes 148 backers at the $599 tier, which offers up a Librem 5 handset with charger and free worldwide shipping, as well as 5 at the higher $1699 level, which offers up one handset, a keyboard and mouse, and a 30-inch monitor.

Now, ut’s been a while since I last went shopping for one, but that has to be one heck of keyboard and monitor bundle to add $1100 on top of the cost of the phone!

Other available tiers include a $20 anonymous pledge, and a $299 developer kit.

As celebratory as this milestone is it is worth remembering that there’s still a long way to go if Purism is to reach its target of $1.5 million — but this early success is at least sign that they’re on the right track!

Whether you’re a backer or an avid watcher, there’ll be a wait involved — the Librem 5 is targeting a January 2019 release. In the meantime, Purism plans to keep the community up to speed and involved as the phone picks components, tackles the tangled web of firmware drivers, and settles on its final design.