This is the first minor update since the LibreOffice 5.4 release earlier this month and offers a number of bug fixes and stability improvements.

“LibreOffice 5.4.1 represents the bleeding edge in term of features, and as such is targeted at technology enthusiasts and early adopters,” The Document Foundation say of the release.

With more than 100 bug and regression fixes included, and more document compatibility improvements, it makes sense to upgrade to this release if you have LibreOffice 5.4.0 installed.

This is also the first release to support parallel installation on Linux and macOS, allowing you to have both LibreOffice 5.3.6 and LibreOffice 5.4.1 installed on the same machine. You can’t run both simultaneously, but it could be useful in situations where you want the reliability of the ‘still’ series, but occasionally want to test features in ‘fresh’.

If you’re a “technology enthusiast” or an “early adopter” you can download the latest version of LibreOffice for Linux, Windows and Mac from, you guessed it, the LibreOffice website: 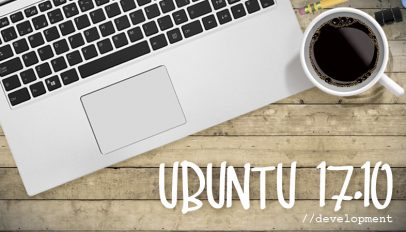