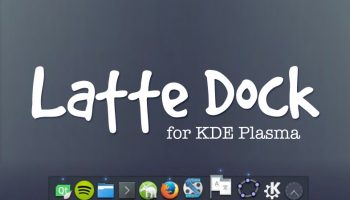 If you’ve wanted to try Latte Dock but were put off by its complex looking compilation commands, there is an alternative.

An unofficial Latte Dock PPA is available. This PPA makes it easier to install and run the Latte Dock app on Ubuntu-based Linux distributions.

This provides Ubuntu users with a much neater way to try the app than wrestling with install scripts or attempting to build the dock from source by hand.

The downside is that the PPA is provided “as-is” with no support. There aren’t even any guarantees that builds will work (though, at the time of writing, they do).

Latte Dock is popular because of its versatility. You can run a single macOS-inspired dock or you can run multiple docks on the same screen, spaced out and configured separately. Latte Dock can even be styled to resembled traditional Plasma panels.

Unlike other KDE dock app Latte Dock is not a Plasmoid but a fully-fledged panel replacement. The app even lets you add Plasmoids to each dock you run on your desktop. Just open the Plasma widget drawer and drag n’ drop them where you want them.

The Latte Dock PPA is provided by Rik Mills. Rik says his PPA is for ‘testing builds’ only and that packages ‘may not be stable’.  And there’s a good reason for that: he’s building from the latest development branch over on Github.

“No warranty or support at all. Use entirely at your risk. If these packages break your system, you get to keep both halves,” he warns.

But just between you and I: I find Rik’s builds to be pretty rock solid on Plasma 5.9 on Ubuntu 17.04. Your own milage will vary, of course, especially if you’re running a patchwork Plasma with bits pulled in from different sources.

To try it out add the Plasma Dock PPA to your software sources, then update and install the dock.

Once install is complete you can launch Latte Dock from whichever application menu or launcher you’re using. 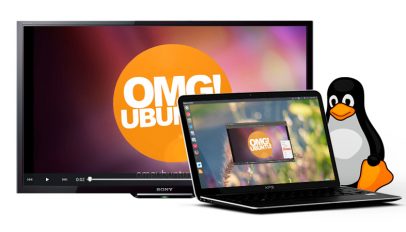 How To Cast Video from Ubuntu to a Chromecast
Read Next