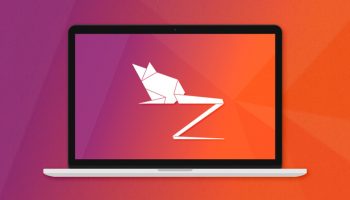 The official Ubuntu 17.04 release is almost here, and many of you will be debating whether or not to upgrade.

Our full Ubuntu 17.04 review (published later) will give you a better look at the compelling (and not so compelling) reasons to upgrade. So, for this post, we will focus on the nitty gritty and show you how to upgrade to Ubuntu 17.04 from an earlier version of Ubuntu.

There a couple of things you should do before performing an Ubuntu upgrade, like making a backup of important files and folders, disabling or purging third-party PPAs (the upgrade process will disable these, but it doesn’t hurt to be proactive), and installing all available updates.

This last step is important, so please make sure you’re fully up-to-date before you begin:

Once you’ve done all of that you’re good to go ahead and trigger your upgrade. 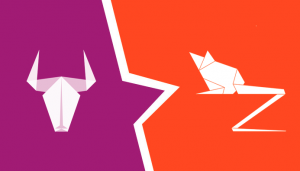 You can upgrade to Ubuntu 17.04 in one of two ways: using the Software Updater app, or using the command line.

Whichever way you choose to upgrade you get the same end result: Ubuntu 17.04.

Ubuntu will notify you that a new version of Ubuntu is available at some point after the official release announcement is made on April 13.

This notification does not always appear instantly. You may need to be a little patient. Also bear in mind that, on release day, the Ubuntu servers are extremely busy and upgrades can take longer than expected.

If you don’t want to wait, or want to upgrade early, you can do so.

To manually upgrade to Ubuntu 17.04 you need to run the following command in a new terminal window:

The -d flag is for ‘development version’ which, regardless of when you upgrade, you’ll probably need to use. You can run this command both before release day as well as after.

Read the details posted in the terminal and if you want to proceed type Y and hit enter/return and let it do its thing.

Once everything has finished download, unpacking and installing you’ll be prompted to reboot. Your system should — but no guarantees, especially prior to release —come back up with few, if any, major issues.

Relax, make a coffee, and enjoy.

The first thing to do is to ask yourself whether you really want to do it. You will trade a reliable release with 5 years of on-going support for a short term one with that only has 9 months of support.

If your answer to the above question is “yes” then you can move on. As on 16.10 you can upgrade directly to the latest release, but it will take twice and long and involve a little bit of additional preparation. 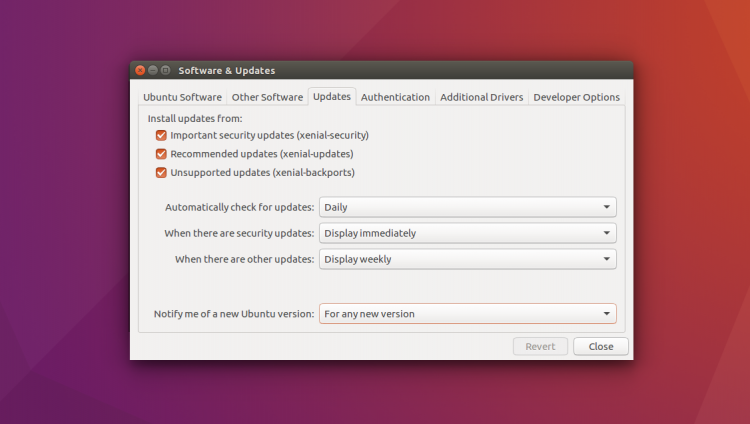 Long Term Support releases are set to only upgrade to successive LTS release by default. To be notified that a newer, non-LTS Ubuntu release is available you have to manually “opt-in” using the Software Updater tool:

Once that upgrade has completed reboot, login and run the command again, this time to upgrade to Ubuntu 17.04.

You can choose to wait on Ubuntu 16.10As soon as Canonical sends out the “upgrade” prompt to desktop users (which, as mentioned above, does not happen the second the ISO is available to download) you will be able to perform an in-place upgrade to 17.04.

Generally speaking yes it is safe to upgrade from one Ubuntu release to another. In general I would advise LTS users to only upgrade to LTS releases as this path gets more thoroughly tested.

But things aren’t guaranteed to go well for interim upgraders either. Because newer kernels, graphics drivers and core development packages are involved there is a chance that things may go wrong or require a little bit of fixing afterwards.

What has your experience of Ubuntu upgrades been like?  How will you be upgrading to Ubuntu 17.04 this week? Let us know your thoughts in the comments.

Home » How To » How to Upgrade to Ubuntu 17.04 from an Earlier Version 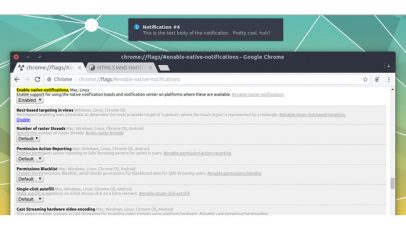 Jo-Erlend Schinstad Yes and that is great for the Linux economy, because…
Plex’s New Linux App is Available as a Snap
250k 150k 58k 12.2k