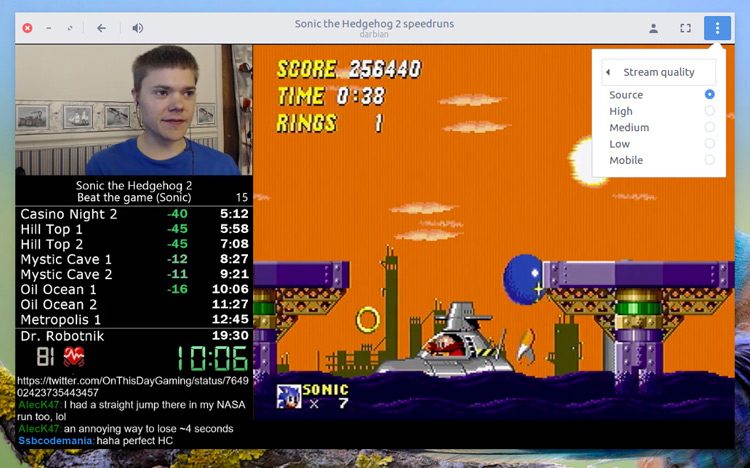 A new version of the desktop Linux Twitch app GNOME Twitch is now available for download.

Not familiar with the app? GNOME Twitch lets you watch Twitch.tv streams on your desktop without the use of Adobe Flash.

Using the app you can search for and watch streaming channels by name or by game, manage your favourites to easily find them again (and get notified when they’re live) and much more.

And that’s all available without logging in with a Twitch.tv account!

GNOME Twitch 0.4.0 is a release “mainly about increasing stability and having better error handling”, according to its developer.

But don’t let that put you off as the official change-log is fairly well packed with improvements.

For example, you can now move and resize the chat panel. Perfect for those times where you want to undock the chat window and place it elsewhere on the screen. Just select the Move & resize chat option from the Edit chat submenu and then move and resize using your mouse.

Stream notifications are also back and working in this release, and notifications can be clicked to jump straight to the relevant channel or stream.

GNOME Twitch 0.4.0 is an open-source app and should run wherever GNOME does. You can download the latest source code from Github, or wait for the GNOME Twitch PPA to be updated (though as this hasn’t been touched in almost a year, I’m not too hopeful it will).

GNOME Twitch is available to install using Flatpak. If you’re using Ubuntu 16.10  you should install Flatpak from its PPA first, and then run this command:

Arch users can install the latest version from AUR.

To learn more about the app visit the official GNOME Twitch website.] 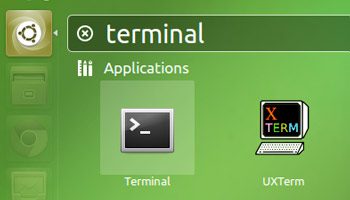