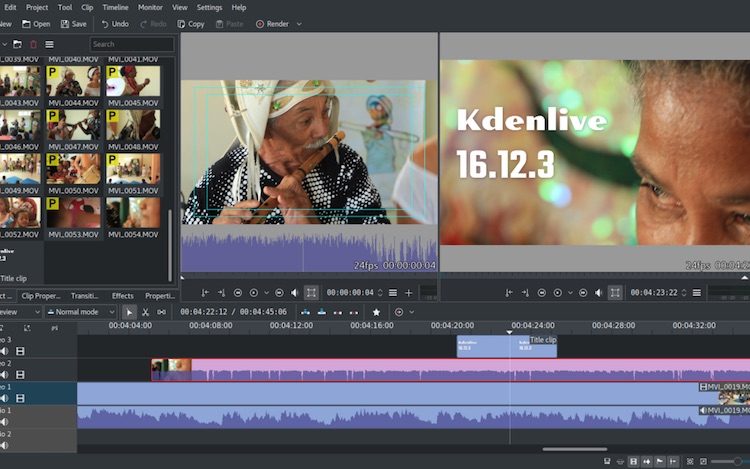 Kdenlive 16.12.3 is the last release in the 16.12.x series. It brings a handful of important improvements to the table. 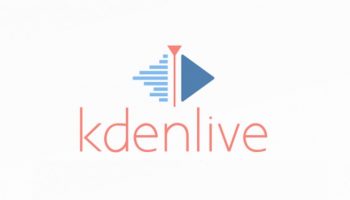 Numerous causes of crashes have been fixed, as has the ‘overnight render bug‘ that affected rendering jobs that eked past midnight.

Kdenlive developer Farid says ‘the best is still to come’, particularly as the team focus on timeline refactoring ‘which will bring professional grade tools’ — exciting stuff.

In all this is a solid bug fix update to a solid release series for this hugely promising editor.

Despite crowdfunding success OpenShot has thus far failed to meet many of its backers expectations, neither in features or stability, and despite pro-user credential’s Editshare’s Lightworks is near-impenetrable to less proficient users.

App crashes seem to be the single biggest complaint with most open-source video editors, so it’s reassuring to see Kdenlive’s developers focus on minimising them.

Install the Latest Kdenlive on Ubuntu 16.04+

You can install the latest stable release of Kdenlive on Ubuntu 16.04 LTS and above you can add the Kdenlive Stable PPA to your software sources and install from there.

Note that, at the time of writing, v16.12.3 isn’t yet available in this PPA, but should arrive shortly. There’s no harm in adding it now to get the upgrade when it arrives:

How To Re-Enable NPAPI Plugin Support (i.e. Java) in Firefox 52
Read Next