And the designs, presented below, show, potentially, an interesting new way of viewing and interacting with Scopes.

The following 3 images were presented in the Canonical design survey. Those whose feedback was sought were asked to rate the three designs on a scale of 1-5, and asked to pick the one image they liked the look of the most.

All three images appear to show (redesigned) “Scopes” similar to those found on Ubuntu Phone. Indeed, those of you who own an Ubuntu Phone or tablet will recognise almost all of the data providers/sources in the screenshots as being already accessible on Ubuntu Touch.

Do not panic about this being always on show on the desktop as they won’t. Based on what we know of the designs (which isn’t an awful lot) the Scopes appear on a separate overlay that you invoke. Think Mac OS X Dashboard, or the Windows 10 ’tiled’ start menu rather than Conky or Rainmeter.

Want to take the survey for yourself? Hit the link below. 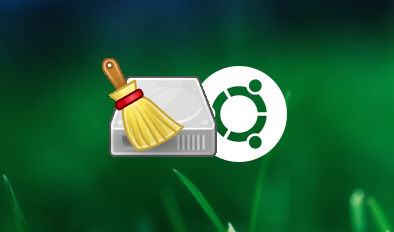