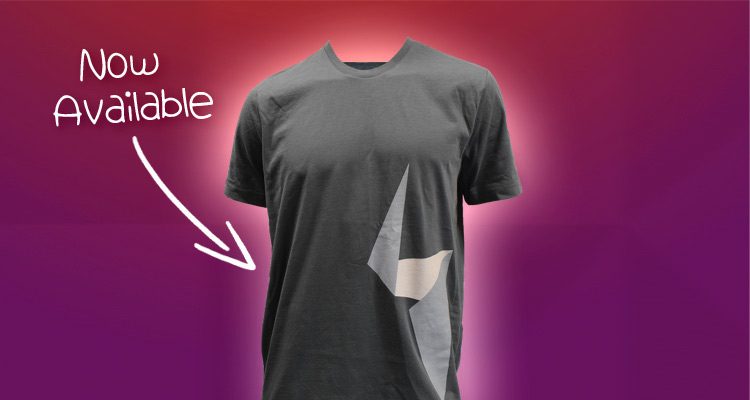 A brand new Ubuntu t-shirt is available to buy from the Canonical store — and it’s a yummy offering.

Its arrival was expected as, bi-yearly, a t-shirt bearing the official animal mascot image of the latest Ubuntu release is added to the Canonical ship.

The slate grey shirt sports the official Ubuntu 16.10 mascot design in a light grey and cream design. The result is a more muted t-shirt compared to the deep blues and overt orange’s of more recent ware, but remains identifiably Ubuntu.

Ubuntu t-shirts have been a staple of every Ubuntu release since 2008, excepting Jaunty.

Unlike the bulk of official Ubuntu t-shirts, which have the mascot emblem on the centre-front, the Yakkety Yak design sits at the lower left of the shirt and is split in half.

The back of the t-shirt carries the Ubuntu logotype and version details.

You can buy the official Ubuntu t-shirt from Canonical’s online shop.

Shirts are sold in a range of mens’ sizes, spanning small to xxxx-large (aka 4XL). A ladies’ fit tee is not available.

All prices above exclude postage, shipping and packaging costs (which are not nominal on the Canonical store).

A number of older release t-shirts are still in stock, many at discounted prices. Check the ‘Sale’ section to grab a shirt of your personal fave or to plug a gap in your collection. 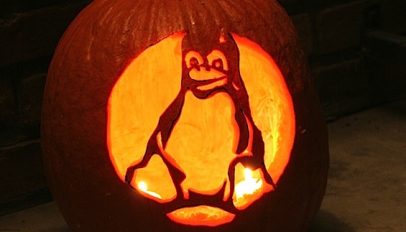