If you’re looking for a dirt cheap low-power portable Linux laptop you’ll want to keep an eye on this, the Pinebook.

Created by Pine64, the Pinebook is built around the company’s crowdfunded single-board computer, the Pine A64, which sells from just $15.

The 2GB PineA64 is in use in the Pinebook is described as a ‘high-performance’ analog to the Raspberry Pi, and comes with the following specs:

The Pinebook pitches up as 2 separate models, differentiated solely by screen size: an 11.6-inch version priced at $89, or a $99 model with a 14 inch screen.

Despite the differing screen sizes both push the same (lacklustre) resolution of 1280×720 but, on the plus side, it is an IPS display rather than a matte LCD like that on the NexDock.).

The 14-inch model is listed as having a spacious 5-inch touchpad, a full-size keyboard, and the clamshell has a thickness (when closed) of 0.47-inches at its fattest end.

The Pinebook looks to offer an okay selection of ports, including:

As this is an ARM laptop it won’t ship with Windows. Instead, the Pine64 community offer a range of supported Linux-based operating systems, ranging from a ChromiumOS, Remix OS, Android, and — hurrah — Ubuntu.

It’s not currently clear which OS (if any) the device will be sold with.

Not Available to Buy …Yet

The laptop isn’t available to buy just yet, but Pine64 is letting those who are interested register to be notified when it is release.

The specs aren’t a knock-out by any stretch, but the combination of price, form-factor and versatile Linux operating system makes it an interesting proposition, sitting part way between tinkerer’s toy and genuinely useful laptop.

¹It is an AllWinner SoC, which may put you off 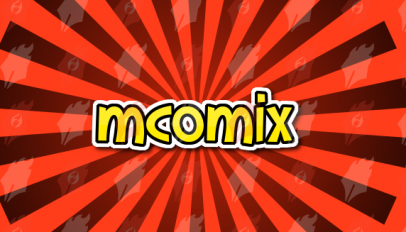