As the wall between worlds comes twain, and the spooks and spectres seep on in, our thoughts turn to the graveyard of Linux distributions.

For every spirited Ubuntu there’s a spiriting celebrity-based spin; for every Gentoo based success is a gOS shaped abscess, decaying in the mausoleum of popularity.

In this fiendishly frightful blog post we’re going to look at three of the most diabolical Linux distributions ever summoned. 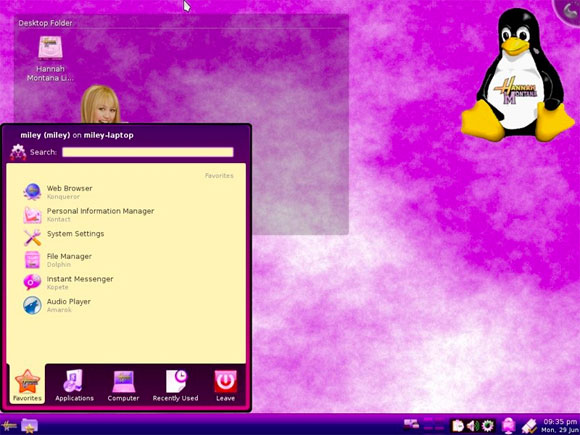 Sweeter than a toffee apple bobbing in a bucket of syrup, Hannah Montana Linux is sired after the saccharine Disney poster child turned pop star of the same name.

The derided distro lumbered into life back in 2011, based on Kubuntu 3.x and sporting a hellish ‘Hannah Montana theme’.

Pitched as ‘fast, stable and powerful’, the OS was billed as being impervious to Windows viruses, and immune to irony.

Hannah Montana Linux hasn’t been updated since it was created, and ships with gaping security holes the size of  maggot-riddled eye sockets. Yet still the OS shuffles along, snaring handfuls of downloads each and every month.

‘The distro isn’t for actual Satanists, but rather fans of metal music’

To be totally fair the distro isn’t aimed at actual Satanists at all, rather fans of metal music as the distro says it “brings together the best free software and free metal music on one [CD]”.

Yup, that’s right: it’s a Linux distro that comes pre-installed with a 50-minute album of the best Creative Commons-licensed metal music — rock on!

Ubuntu Satanic Edition is based on an ancient version of Ubuntu 10.10, and ships with the antiquated GNOME 2 desktop (albeit one draped, naturally, in gothic clothes). It even calls its LiveCD the ‘Undead CD’.

Replete with blood-red-on-black themes, fiery wallpaper choices, and some seriously dead software, Ubuntu Satanic distribution is actually not an awful release. In many ways it’s one that might be of archaeological interest to digital archivists, and while the theme is a battle for the eyes, it’s nowhere near as soul-gouging-ly insipid as the one used in Hannah Montana Linux! 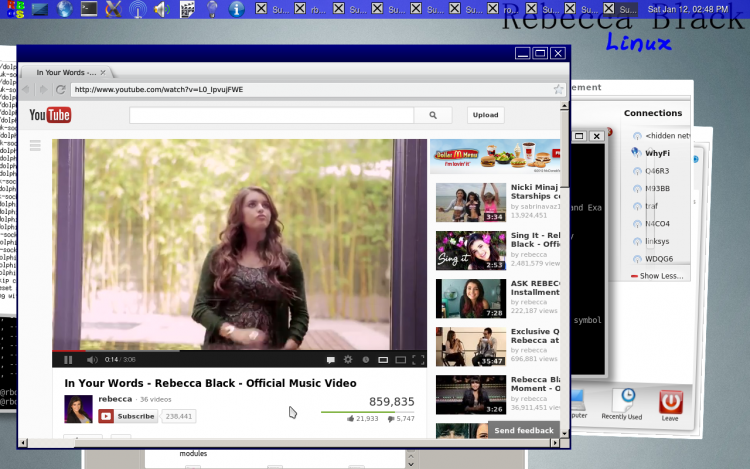 The OS that can only be used by on a Friday, after you get go downstairs, get dressed and have cereal.

The developer behind the distro says they were inspired to name it “…my favorite celebrity after I saw some earlier Linux distributions named after celebrities, and also this KDE blog post”.

Rather like Ubuntu Satantic Edition, Rebeca Black OS isn’t actually that scary, not unless you’re a huge fan of the X server. The distribution is notable for being one of the first live CDs to ship with a Wayland server (something it not only ships with).

Like its namesake, Rebecca Black OS hasn’t faded into obscurity but turned its infamy to good use. The distro is now an actual OS that actual people actually use (albeit one to test Wayland with).

Based on its SourceForge stats it has been downloaded 197 this week alone, and was last updated on October 9, 2016. 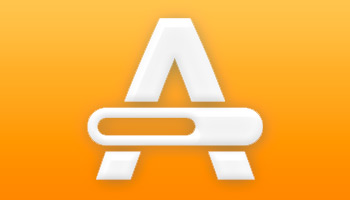 How to Install Open Store on Ubuntu Phone
Read Next