Sumptuous looking space shooter Everspace will land on Linux before the month is out.

The game, which storms onto Steam Early Access for Windows and macOS today, is pitched as a “new breed of space shooter combining rogue-like elements with AAA visuals, non-linear storytelling and VR Support”.

“Linux support under OpenGL 4.0 will be added with the first patch planned for the end of the month,” a press release stuffed in our inbox reads.

The game arrives earlier than expected, backed by a successful Kickstarter campaign in which it zoomed past its €225,000 goal to snare a total of €420,252 in pledges. 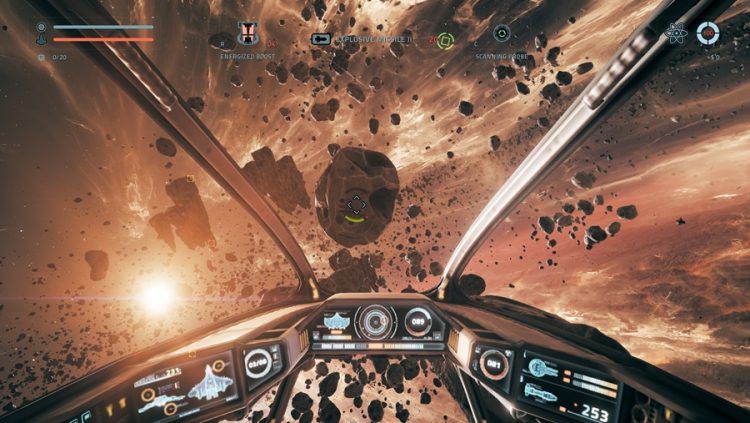 Linux users can look forward to joining the space-faring fray from later this month.

The team say they plan to add additional ships, a full voice acted soundtrack, and other technical improvements ahead of the official public launch of Everspace in the first part of next year.

“We have been working closely with our fans since our Kickstarter in August 2015 and we are super excited to eventually launch Everspace through Steam and GOG.com.” Michael Schade, CEO and co-founder of Rockfish Games, the development company behind the game.

“[These new builds come] with over 300 new features, tweaks and bug fixes, largely based on community feedback since the initial Alpha release and we look forward to keep working closely with our fans to make Everspace as exciting and long-lasting as we can.“ 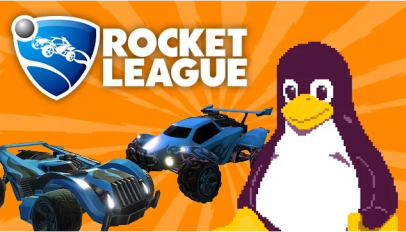 Rocket League for Linux: The Definitive Video Review
Read Next