It’s a been a couple of years since I last wrote anything about the Budgie desktop environment.

You might think that was intentional but it wasn’t.

Fact is, I didn’t know the project was still going, not until a Twitter follow (in a tweet I can no longer find, but thanks if it was you) asked if we’d consider writing about something called “budgie remix”.

As you can read from the tone of the antiquated Budgie coverage from 2014, I really loved this nimble, lightweight desktop. I can’t believe I let it out of my sight!

So firstly, there’s the surprise of learning the Budgie desktop is still alive (and looking better than ever).

Then there’s the shock of learning the desktop is going to be available to install on Ubuntu 16.10 straight from the Ubuntu archives, no PPAs required!

But enough with the exposition.

You’re here because you a) want a refreshers on what the Budgie desktop is and/or b) how to install Budgie on Ubuntu 16.04 LTS and Ubuntu 16.10.

What Is The Budgie Desktop? 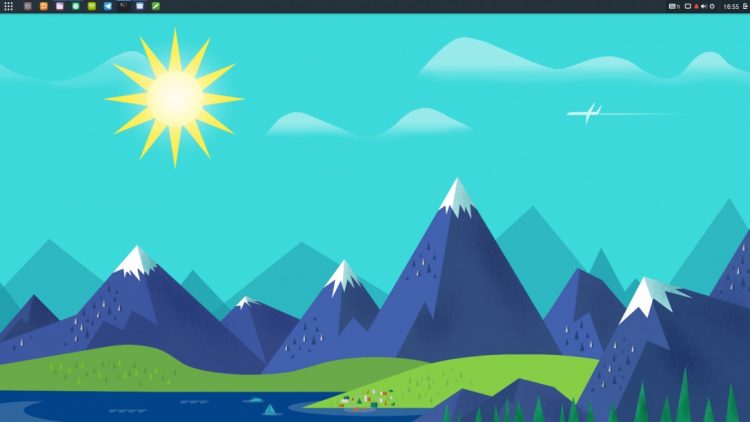 Budgie desktop is a GTK+ based desktop environment that “focuses on simplicity and elegance”. It’s the default desktop used in the Solus OS and they appear to oversee its development.

It’s far more than “just another shell” though.

The Budgie desktop experience features some novel and innovative elements, including the Raven sidebar (yes it looks a little bit like the Mac Notification Centre but it’s so very much more useful than that), and there’s a incredibly straight-forward app launcher called Budgie Menu.

But the best thing about Budgie is its (relative) portability. Like the bird it is named after, Budgie can coyly flit from distro-to-distro in a few, minimal effort flaps.

Thre’s a reason for this: the desktop environment builds on and integrates with the stock GNOME stack, e.g., the Mutter display manager, GNOME session, etc.

This refreshing and well-spirited change in a world of desktop environments taking the easy ‘fork and rename’ route of development means Budgie is easy to get up and running anywhere.

An incredibly canny decision as running atop the GNOME stack allows it to run across multiple Linux distributions fairly easily, thus extending its reach to a broader set of potential users.

This is a generic warning about how adding PPAs containing unsupported software isn’t  recommended or isn’t supported. If anything breaks and you whinge about it we can say we told you so.

On Ubuntu 16.04 LTS you can add the Budgie Remix PPA to your software sources using the following commands:

This last command will pull in the budgie-desktop and budgie-core packages plus any of the required dependencies, e.g., Mutter, GNOME session, etc.

When everything has downloaded, unpacked and installed you proceed to log out. Before logging back in you’ll want to select the Budgie session from the Unity Greeter Session menu.

A note on theming

It doesn’t (annoyingly) download the themes that make Budgie look “as it should”. To install those you’ll want to open the budgie-welcome app (you installed it as part of the steps above) and go to ‘Default Settings’. Underneath the Arc theme blurb click the blue ‘Install Arc Theme’ button and wait. Then click ‘Apply’.

Direct from the archives

To install Budgie on Ubuntu 16.10 (currently still in development) you don’t need to add a PPA. Run the following command from the Terminal:

Next, log out and select the Budgie session from the Unity Greeter Session menu.

How To alternative desktops budgie

Home » How To » How To Install The Budgie Desktop on Ubuntu 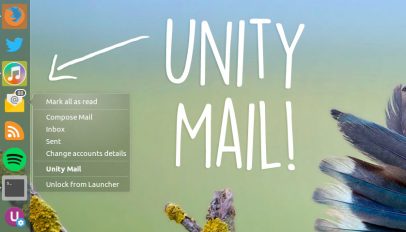 How To Install Unity Mail on Ubuntu 16.04 LTS
Read Next