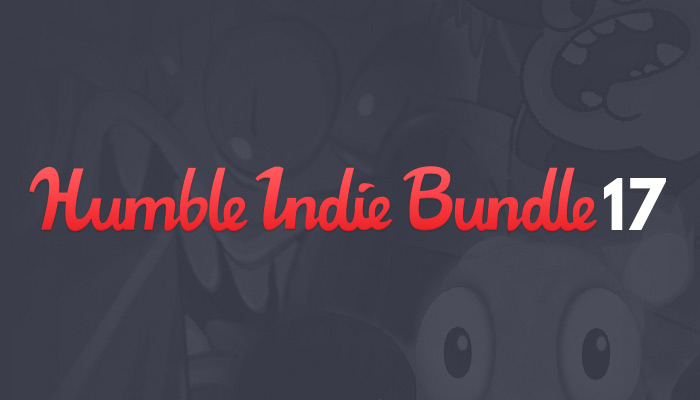 Three new games have been added to the Humble Indie Bundle 17, just as the world and its pet oyster fully expected.

‘Reader reaction to this bundle has been a bit damp…’

Backers paying more than the average price at time of purchase land the following titles in addition the initial offering:

The tactic of adding more games to sweeten an already sweet deal is one that Humble trot out every time. It’s presumably designed to get folks pledging more than a single solitary cent at launch, but also re-inject some interested in fortnight-long campaign at its half-way point. 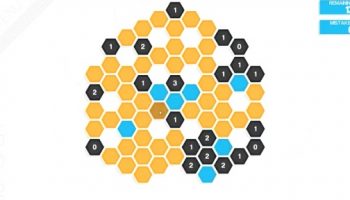 The complete set of ‘Hexcells‘ puzzle games, and meditative video game ‘Expand‘ are available to tux-toting gamers with this update.

The self-described ‘sumptuous solitaire game’ Regency Solitaire is available for Linux, but not through Steam. You’ll need to nab the DRM-free download from the purchase page and install it on your Linux box the old fashioned way.

The late additions swells the total number of indie games being hawked in this bundle to a terrific ten: Lethal League, The Beginner’s Guide, Galak-Z, Lovers in a Dangerous Spacetime, Octodad: The Dadliest Catch, Super Time Force Ultra and, for those paying more than $10, Nuclear Throne.

Will You Back This Bundle?

Reader reaction to the Humble Indie Bundle 17 has been a bit damp at best, and it’s unlikely that these new games will hook any new ducks.

You can always back this bundle to gift your Stream keys to a less discerning gamer. You can keep the warm glow that comes from feeding indie games developers and funding charity all to yourself.

For more details, and to buy this bundle for as little as $0.01, head over to the official Humble website. 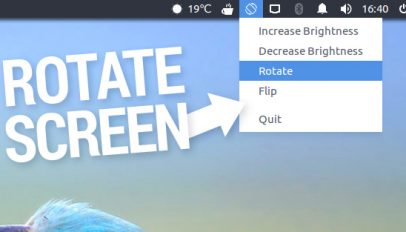 Rotate Screen on Ubuntu Easily With This Indicator Applet
Read Next