Gamers ahoy, an update to the Steam client (stable) is now being rolled out.

For example, clicking links in chats now does what you expect, launching the default system browser. Some Linux users were experiencing issues with this.

Another notable addition is that of a clear local cache button under Download settings. Valve say this option could come in handy for removing stale, corrupt cached data and help to fix incomplete downloads.

For a full list of changes in this release see the Valve release notes.

If you already have Steam for Linux installed you don’t need to do anything to get the update – not if you don’t want to. The latest version is rolling out and will download and install automatically when you open Steam.

Don’t see an update notification? You can force update by heading to the Steam menu > “Check for Steam Client Updates“.

Don’t have Steam installed but want it? Check out our handy guide: ‘How to install Steam of Ubuntu 16.04 LTS‘. 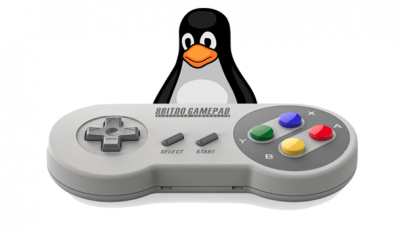