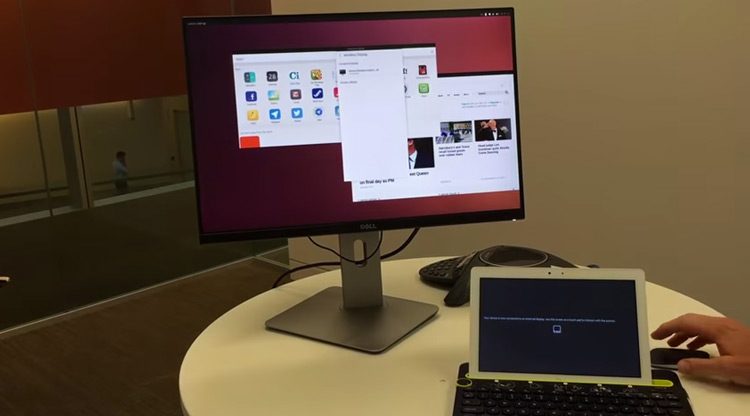 A video demoing wireless convergence on the Bq M10 Ubuntu Edition tablet has been shared by Canonical today.

Ubuntu phone fans will know that wireless display technology was made available to users of the Meizu PRO 5 Ubuntu phone in last month’s OTA-11 update.

But for its latest over-the-air update Ubuntu is bringing it to the Bq Aquaris M10 Ubuntu Edition slate, which went on sale earlier in the year.

“Our latest OTA-12 has just landed and we’re excited that you can now wirelessly connect your M10 tablet to a monitor,” Canonical say in the description accompanying the video.

OTA 12 is, at the time of writing, scheduled to begin phased roll out from July 27, so don’t panic if you don’t get the update just yet!

“In Development but Ready To Try”

Canonical’s head of product, Richard Collins says the tangle-free transformation feature is “…in development mode right now, but we thought we’d release it right now [to] give people a chance to play with it. This is wireless display running from the M10. From System Settings > Brightness & Display > Wireless Display > Wi-Fi signal from my external monitor.”

“As that connects you’ll see the full Ubuntu PC interface now set up, running directly from my M10 […] It’s very much still in development but we think it’s at the state where we think people will enjoy using it.” 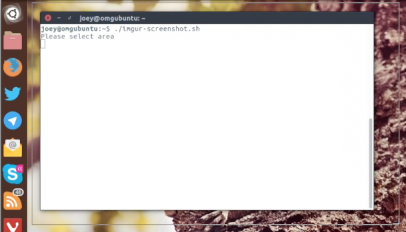