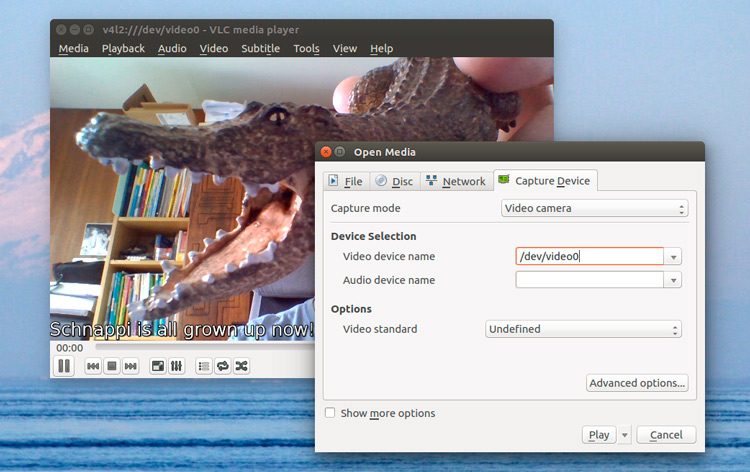 Snappy developers have today announced a shiny-new version of Snapd, which they say should be working its way out to Ubuntu 16.04 LTS from today.

Snapd 2.0.10 is the latest update to the system service that ‘enables developers and users to interact with snaps.’ New versions of Snapd are scheduled to be released weekly.

Among other changes, Snap apps can now interface with MPRIS, access built-in webcams, and fetch files from gvfs shares in a user’s home folder.

Fans of VLC — which is already available as a Snap app — will be pleased to hear that Snapd 2.0.10 also allows apps read access to DVD drives.

Much ado has been made about the new interfaces feature which debuted in the Snapd 2.0.8 release a few weeks back. Interfaces give app developers far more leeway to interact with the underlying OS and users’ settings but without escaping their confinement.

It sounds terribly technical but at a practical level it means Snap apps like VLC, when combined with new desktop launchers, can read your theme and icons settings, surface player controls over the MPRIS, read DVDs, and so on.

For a full looksie at all the changes and fixes introduced in this release read the Snapd changelog for this release. 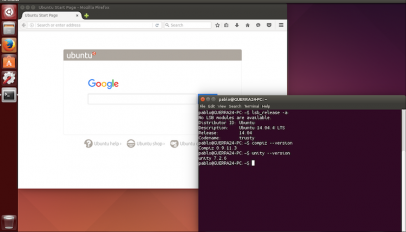 This Is the Unity Desktop Running On Windows 10
Read Next