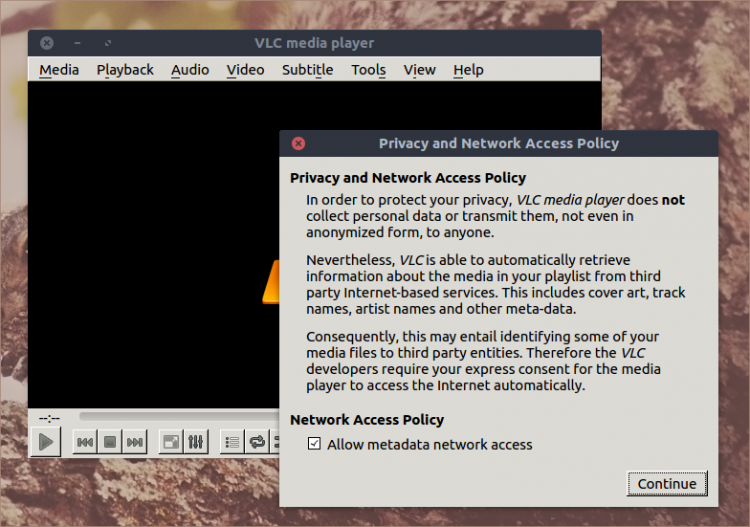 The VLC Snap uploaded by VideoLAN, the nonprofit software company who develop the app, has access to the following ‘interfaces’, including network, OpenGL, DVD drives and camera.

If you’re on a metered data connection I’d advise against installing the Snap version of VLC. It weighs in at 110MB. This is because the snap ships with everything VLC needs to run and doesn’t (currently) share frameworks or libraries with similar software.

To install the VLC Snap app you need to run the following command in a new Terminal window:

To run your freshly installed VLC Daily builds just head to the Unity Dash and search for “VLC”.

If you already have an existing version of the VLC player installed, be it from the main Ubuntu archive or the nightly builds PPA, this Snap version will installed alongside it; it won’t overwrite it, and you’ll have two separate VLC installs to choose from.

Pedro Fleck I agree, but there are some trends going currently on…
Bodhi Linux 5.1.0 Released based on Ubuntu 18.04.4 LTS

Vestom Argh, come on. Everybody is making too much out of…
Torrent app? Defrag tool? Docker assistant?! No, this is Ubuntu’s new install icon

Ermine Granger I now have both! XD
How Ubuntu 20.04 Makes Choosing a Graphics Driver Easier