Alpha 1 in the Ubuntu 16.10 ‘Yakkety Yak’ development cycle is now available to download.

Just three Ubuntu flavours chose to participate in this alpha milestone. They are: Lubuntu, Ubuntu MATE and China-orientated Ubuntu Kylin.

Ubuntu GNOME and Kubuntu are expected to participate in the alpha 2 release on July 28th.

Xubuntu and the regular Unity-using version of Ubuntu are only scheduled to participate in the final beta, due late September 2016.

Alphas Aren’t For Everyone

This warning shouldn’t be necessary, but we’ll give it anyway.  Alpha releases are NOT intended for use in “production environments”; i.e., don’t use them as your main OS on your work laptop, etc.

Alpha status means alpha status; expect bugs, breakages, and missing or incomplete features. Remember that these test snapshots serve as an early technology preview of the next release, not a polished presentation of what you’ll expect.

Ubuntu 16.10 Yakkety Yak is currently set for release on October 20, 2016. It will receive security, select app and critical bug updates for nine months. 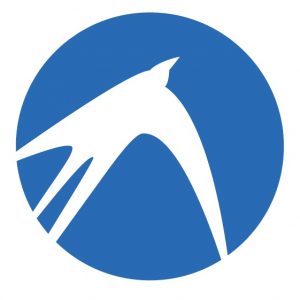 Lubuntu 16.10 will not come with the LxQt desktop environment — shock, I know.

LxQt, a merger of the LXDE and Razor Qt desktop environments, is not yet considered polished enough for use as the default desktop.

There are also a few bug fixes and the Linux 4.4 kernel — plus a whole heap of known problems you’ll definitely want to read up on before taking the alpha for a test-drive.

Ubuntu MATE is (by clear margin) the most active flavour in the Ubuntu family. A set of release notes was not made available to me at the time of writing, but from glancing at its recent development blog you can expect to find: 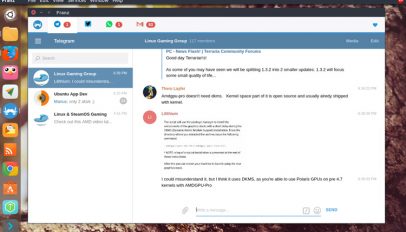