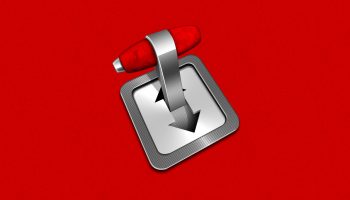 The latest version of the Transmission torrent client is now available to install on Ubuntu from a PPA.

Two years in the making, Transmission 2.90 saw release earlier this week. It brings a number of bug fixes and performance improvements to the popular BitTorrent app. While few new features or functionality is on show, the bump in stability is welcome nonetheless.

In the comments to our earlier article onTransmission you told us you were patiently waiting for a PPA to become available to install it (the new release comes a few weeks too late to make it into Ubuntu 16.04, either).

Rather than update the preceding post and hope you check back to see if a PPA is available we thought we’d shout about it.

To install the latest stable release of Transmission on Ubuntu 14.04 LTS, 15.10 and Ubuntu 16.04 LTS you can add the official Transmission PPA to Ubuntu Software Sources.

The easiest way to do this is by using the following commands in a new Terminal session:

The PPA will keep you updated with any new updates(should they arrive quicker than the 2 years it took the most recent one to).

To remove this PPA and downgrade to the version of Transmission Ubuntu ships with run (assuming you have PPA page installed):

How To ppas transmission

Home » How To » How to Install Transmission 2.90 on Ubuntu from a PPA